An Analysis of Public and Private Sector Employment Trends in Canada, 1990 - 2013 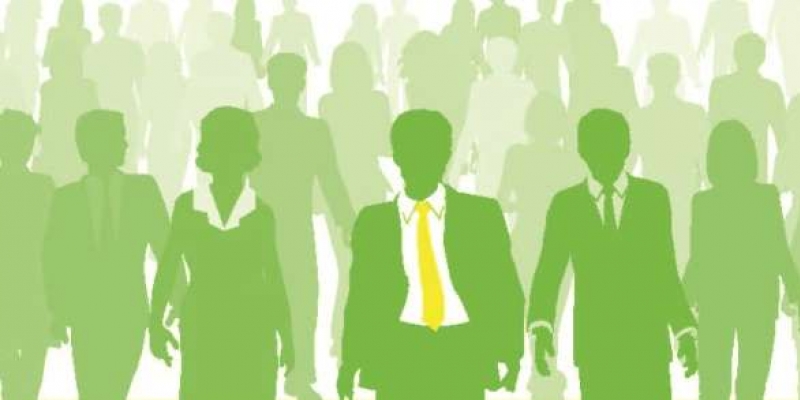 This paper examines the evolution of public and private sector employment at both the national and provincial levels. While the public sector share of employment in Canada declined during the 1990s, its growth resumed dur¬ing the first decade of the 21st century. Specifically, there was a decline in the public sector share of employment starting in 1992, from 26.1 percent to 22.3 percent by 2003. Subsequently, an increase began, with a peak of 24.4 percent reached in 2010 and then a slight decline to 24.1 percent by 2013.

The public-private employment balance has an important influence on economic performance and needs further research that rigorously assesses causation and confounding factors.