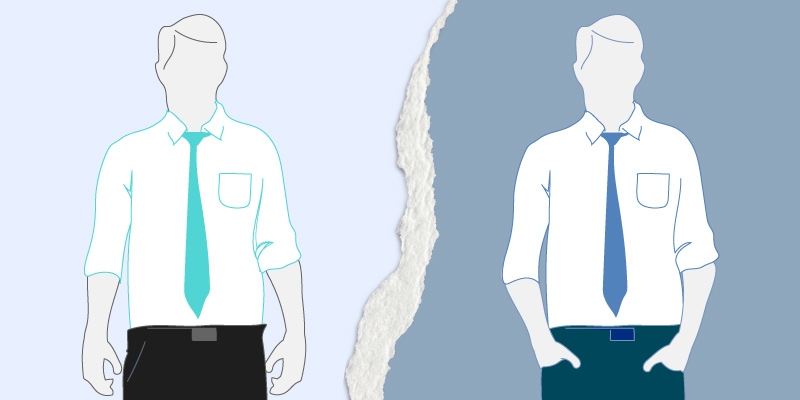 Using data on individual workers from January to December 2021, this report estimates the wage differential between the government and private sectors in the four Atlantic provinces. It also evaluates four non-wage benefits for which data are available to quantify differences in the compensation offered by the two sectors in these provinces.

After controlling for factors like gender, age, marital status, education, tenure, size of firm, job permanence, immigrant status, province, industry, occupation, and full- or part-time status, the authors found that government-sector workers (federal, provincial, and local) in the Atlantic provinces enjoyed an 11.9% wage premium, on average, over their private-sector counterparts in 2021. When the wage difference between unionized and non-unionized workers is taken into account, the wage premium for the government sector declines to 7.2%.

Available data on non-wage benefits suggest that the government sector enjoys an advantage over the private sector. For example, public-sector workers in all Atlantic provinces are much more likely to be covered by a registered pension plan (RPP): fewer than 30% of private-sector workers were covered by an RPP in 2021 compared to more than 70% of workers in the public sector. Of those covered by an RPP, the share of defined benefit pension is much higher in the public sector than the private sector in all Atlantic provinces except New Brunswick.

In addition, government workers retire earlier than those in the private-sector—between 3.0 years (Nova Scotia) and 4.4 years (Newfoundland & Labrador) earlier on average. The rate of job loss was also lower in all four Atlantic provinces’ public sector than their private sectors.

Full-time workers in the government sector lost more work time in 2021 for personal reasons (from 15.2 days to 16.5 days on average) than their private-sector counterparts (from 9.3 to 11.3 days).