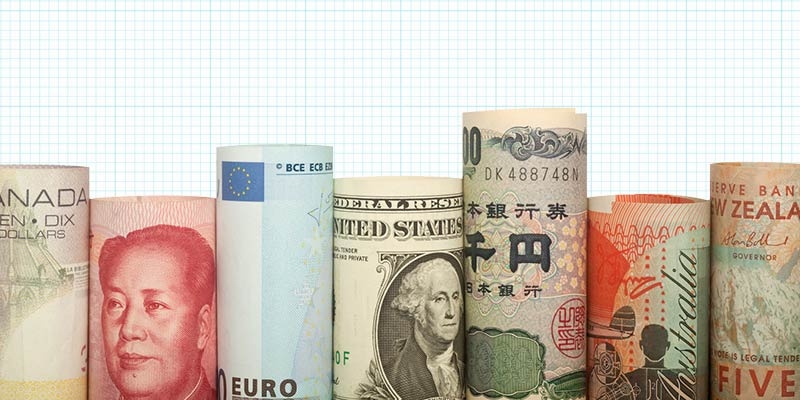 A host of economic measures indicate that Canada continues to underperform when it comes to business investment, which is crucial for improving living standards and generating prosperity, according to recent research published by the Fraser Institute, an independent, non-partisan Canadian public policy think-tank.

Finance Minister Bill Morneau is scheduled to release the federal government’s fall economic update on Wednesday, which could include changes to fiscal policy and send important signals to potential investors and entrepreneurs.

“The federal government’s introduction of higher taxes, mounting debt and increased regulation has left Canada a much less attractive place to invest, but Wednesday’s economic update is an opportunity to signal a change in direction,” said Fraser Institute President Niels Veldhuis.

According to previous research, investments in Canada for machinery and equipment are down 4.7 per cent between 2012 and 2017, and investments in intellectual property are down 14.8 per cent over the same period.

Both measures are particularly important for productivity gains and economic growth.

Crucially, Canadians have increasingly looked to other countries to invest, with the amount Canadians invest abroad rising 74 per cent from 2013 to 2017.

At the same time, foreign direct investment—investment from other countries into Canada—dropped a staggering 55.1 per cent from 2013 to 2017.

“Unfortunately, we’re witnessing this flight of capital out of Canada on many different fronts,” Veldhuis said.

“This week’s economic update is a chance for Ottawa to signal to the business and investment community that it will address this very serious problem now in a meaningful way.”