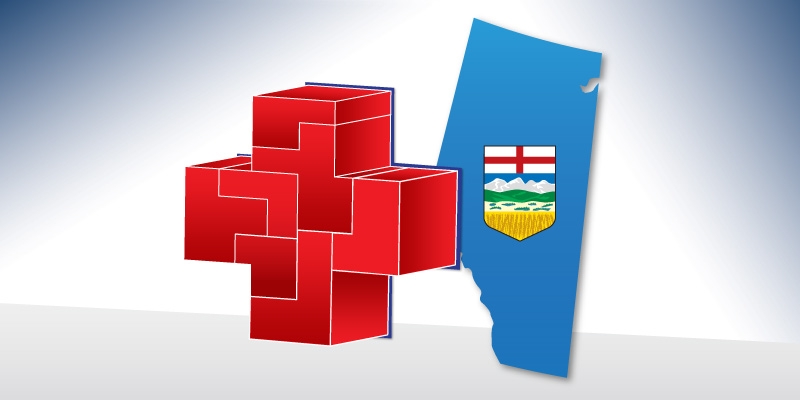 Canada is widely acknowledged to be a comparatively high spender among countries with universal health care but achieves only a modest to average rating on measures of performance. Within Canada, Alberta is a relatively high spender with modest results. For instance, on a per-capita basis, Alberta’s provincial spending ranks second, behind only Newfoundland & Labrador. In performance, however, Alberta ranks 5th for physicians per capita, 7th for nurses, 6th (out of nine) for hospital beds, 5th for MRI units, 8th for CT Scanners, and 6th for wait times for medically necessary care. The combination of high spending, modest results, and the state of finances in the province mean that Alberta must review current spending with a focus on reforms to achieve better results.

Although the Canada Health Act (CHA) has both explicit and implicit limiting effects on a province’s ability to reform health care, there are nonetheless a number of potential reforms that should be considered, based on their successful use in other universal health care countries. The following provides a brief summary of the reforms discussed at length in the paper.

How the federal government interprets the contravention of the CHA by the use cost-sharing also matters. For example, under a strict interpretation, the federal government would simply make non-discretionary dollar-for-dollar reductions to the Canada Health Transfer. This is not necessarily problematic, as the collected fees could simply be used to compensate for the lost revenue, while preserving the incentive structure for the demand of medical services.

Canada, and Alberta in particular, are comparatively high spenders on health care but at best modest performers within the group of countries and sub-national jurisdictions that maintain universal access to health care. As the province struggles with the need for broad fiscal reforms and lengthy wait times, there is a critical need to review health care spending as well as the broader structure of health care delivery and regulation.