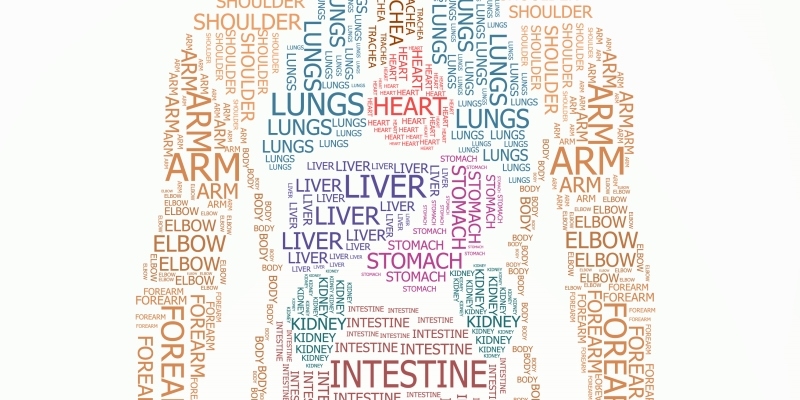 Canada’s long waiting lists are related to the funding and structure of Medicare. Governments’ reluctance to change Medicare’s funding and structure helps to explain their slow response to wait times. Also, waiting lists primarily affected patients: as reports on health care demonstrated, the health care system was dominated by those providing care and was not centred on patients.

Pressure to act came in the 1990s when the Fraser Institute began tracking Cana-da’s growing waiting lists and patients went public with stories about their suffering while waiting for treatment. The Supreme Court’s 2005 decision in the Chaoulli case also put pressure on governments: its main message was that, if governments impose a monopoly on medical services, then they have to deliver those services in a timely way.

In developing the SSI, Saskatchewan worked with, and learned from, other prov-inces—belying the image of a fragmented health-care system in which leadership must come from the federal government—and built upon previous Saskatchewan initiatives to reduce waiting lists. The SSI changed the way waiting lists were managed and organized, but it also fundamentally changed the culture and decision-making process in health care.

The 2015 Report of the Advisory Panel on Healthcare Innovation written for Health Canada cited three factors that drive innovation in health care and all three were central to the SSI. One factor was leadership: in setting a firm and specific target to reduce wait times the government provided the leadership and vision that drove the SSI. The second factor was the engagement of front-line staff in embracing change, which was achieved in the SSI by developing a more collaborative and inclusive decision-making process. The third factor was the SSI’s patient-centred focus, a fundamental change in a system that had historically been dominated by providers. Effective communications with the public was also a central feature of the SSI and a major reason for its success.

Effective communications also helps to explain the success of the most controversial aspect of the SSI, the use of private, for-profit clinics to deliver day-surgery procedures. Health-care unions and self-styled defenders of Medicare warned the public that the private clinics would threaten the core values of Medicare. The transparency and ac-countability in the process of selecting the companies to run the clinics and regulating their operations were important in blunting criticisms. Also, though the government saved money by having procedures performed in the clinics rather than in hospitals, this fact was downplayed in the communications, which focused on the patients and their need for timely care. Most important, however, was the message that the clinics would help to reduce wait times. After years of living with long waits for treatment, people in Saskatchewan were prepared to set aside ideology and willing to judge the clinics on their results.

The SSI was successful within a specific context. It only improved wait times for elective surgery; long waits remain in other areas. It also involved increasing capacity, which meant pouring more money into an already expensive health-care system. Finally, it did not tackle the structural problems of Medicare that foster long wait times. The SSI treated the symptom—the waiting lists—rather than the root problem: Medicare’s structure and funding. But, it was not designed to fix Medicare. Its goal was to relieve the suffering of patients who were waiting far too long for surgery. In that it succeeded.