Measuring Labour Markets in Canada and the United States: 2018 Edition 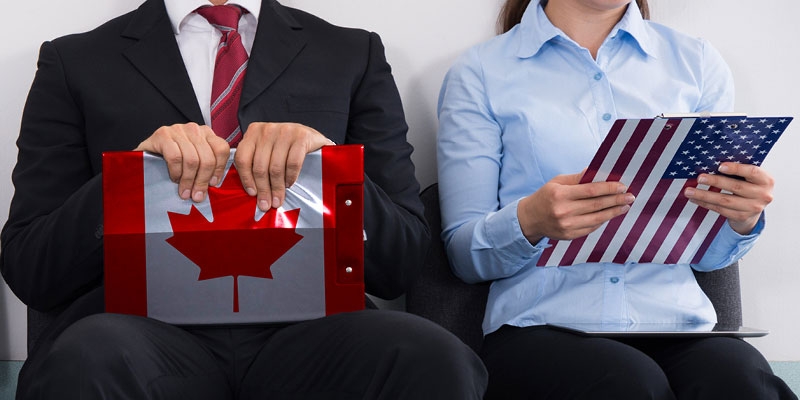 Labour markets are critical components of an economy. They are the mechanism through which we allocate one of our most valuable and productive resources: human work, effort, creativity, and ingenuity. Labour markets match human skills, supplied by individuals seeking to earn a living, with the demand for labour by firms, governments, and households.

Overall, Canada performed poorly on the Index of Labour Market Performance. All Canadian provinces are ranked in the bottom half of the 60 jurisdictions, including the traditional economic engines of Canada, Alberta (ranked 48th, with an index score of 48.1 out of 100) and Ontario (ranked 52nd, with a score of 44.5 out of 100).

North Dakota topped the list of US states and Canadian provinces for overall labour market performance over the three-year period. The state’s strong performance in total employment rate (1st out of 60 jurisdictions), private-sector employment rate (1st), unemployment rate (1st), and share of involuntary part-time workers (2nd) enabled it to achieve the highest overall index score of 80.4 out of 100. The US states in the Midwest dominated the top of the rankings. Six states from the Midwest—North Dakota, Minnesota, South Dakota, Iowa, Nebraska, and Wisconsin—are among the top 10. All of the 10 top performing jurisdictions are US states.