A New Fiscal Framework for Alberta 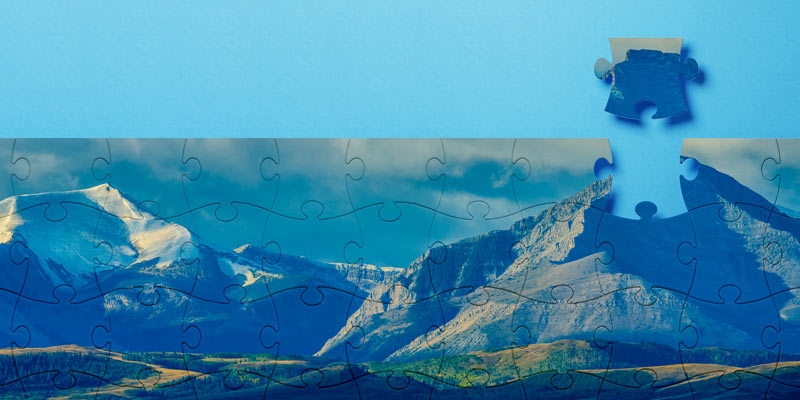 As recently as the early 2000s, Alberta consistently ran surpluses and enjoyed a net financial asset position. At the same time, relatively high revenue from non-renewable resources (“resource revenue”, hereafter) fuelled unsustainable increases in spending. Since 2008/09, a combination of high spending and lower commodity prices has contributed to consistent deficits, which were exacerbated by the decline in oil prices in 2014 and the COVID-induced recession in 2020. In 2020/21, the deficit reached $17.0 billion. Unfortunately, this cycle of public-finance boom and bust has repeated itself more than once.

The current provincial government expects to balance the budget before the end of what would be its second term in 2027; however, it has yet to present a detailed plan. To balance the budget while improving stability in provincial finances for the long term, the provincial government must go beyond spending reductions (and/or tax increases) and fundamentally change how it deals with resource revenue. As recommended in A New (Old) Fiscal Rule for Non-Renewable Resource Revenue in Alberta (Hill, Emes, and Clemens, 2021), re-establishing the Alberta Sustainability Fund (ASF) is a necessary first step.

Hill, Emes, and Clemens (2021) recommend that the set amount be $3.76 billion in 2022/23, adjusted for inflation annually. The ASF balance is to be maintained at 2.9 times the set amount of $3.76 billion, to ensure that sufficient funds are available during periods of low resource revenue to provide the required amount. According to projections, the ASF could be built up by 2023/24.

Assuming any “excess” resource revenue—beyond the set amount and that required to fund the ASF—is included in the budget, the provincial government could moderate growth in nominal program spending to 1.5% over three years to reach balance by 2024/25 while introducing the ASF. The plan would be a big step towards improving fiscal stability for the future, but would still rely somewhat on volatile resource revenue to reach balance. Moreover, the ASF does not prepare the province for a possible permanent decline in resource revenue, which has become increasingly likely given recent regulatory announcements by the federal government that will restrain, if not curtail, energy development in the province.

To achieve this, Alberta should also reintroduce contributions to the Heritage Fund. The Heritage Fund was created in 1976/77 to save a share of the province’s resource wealth for the future. The rules around the fund, however—including those requiring contributions—were statutory and therefore easily changed by governments. As a result, no resource revenue contributions have been made since 1986/87.

The plan would undoubtedly require sacrifice. However, it effectively gets Alberta off the resource revenue roller-coaster by better matching ongoing spending with ongoing revenues. Moreover, it prepares the province for the growing likelihood that resource revenue will permanently decline by requiring that a portion of one-time revenue be transformed into a financial asset, which will generate income for the future.