No Free Lunch for the 99 Percent: Estimating Revenue Effects from Taxes on Top Earners 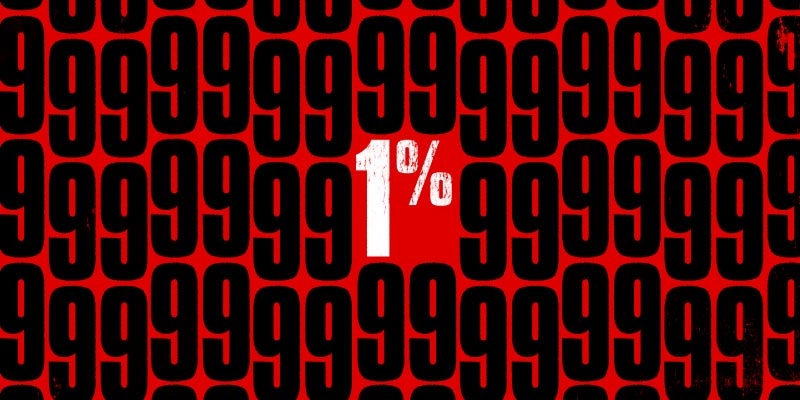 Across North America pundits have advocated, and politicians have implemented, higher marginal income taxes on individuals and households near the top of the income distribution. Calls to increase income taxes on the top one percent of taxpayers have been particularly prevalent. The most common rationale for these types of tax increases is to fund additional government spending. But, several recent analyses have indicated that these tax rate increases have generated little, if any, additional revenue for governments in Canada.

Although governments across Canada at the federal level and in five provinces have in recent years heeded the call and raised their top marginal personal income-tax rate, the effect of these tax increases on government revenue has been disappointing. As a result of changes in economic behaviour on the part of those affected by the increased rate, increases in the tax rate have generated little additional revenue. The evidence of weak effects upon revenue have been particularly compelling in several recent analyses of the 2016 federal income-tax increase. This study reviews that literature and provides an independent analysis of the revenue effects of further increases to the top federal PIT rate above its current level in 2021. It arrives at the same conclusion of negligible revenue effects.

Raising the top personal income-tax rate has limited scope to increase government revenues in Canada given current administrative and enforcement rules and infrastructure. However, other approaches to generate money from individuals in the top one percent of income earners and other wealthy Canadians have been proposed. This study discusses several of these ideas and identifies challenges that limit their ability to raise significant additional revenue from high-income Canadians. More specifically, we examine increasing corporate taxation, implementing a wealth or estate tax, and raising the effective rate of tax on capital gains. In each case, we find that the shrinkage of the tax base, tax avoidance, and the complexity of tax incidence impose significant limitations on the ability of these taxes, even taken cumulatively, to raise sufficient revenue from the top one percent to fund a major expansion of the federal government.

This evidence suggests that financing a major expansion of government over the long term will require tax increases that affect individuals and economic families across a wider range of the income and wealth spectrum. Specifically, we calculate that, to offset a 20% increase in federal spending through a broader “across the board’ increase to personal income tax, would require increasing each tax bracket by 5.5 percentage points. This would raise the bottom tax bracket from 10% to 15.5%. Alternatively, we show that offsetting a similar expansion in the size of the federal government (assuming no behavioural effects) by increasing the GST would require an 11 percentage-point increase, from its 5% level today to 16%.

The policy implication of this analysis is that there is “no free lunch for the 99 percent” of taxpayers in Canada. The evidence does not support the notion that higher taxes on wealthy Canadians alone can fundamentally alter the federal government’s capacity to finance new spending. Instead, generating sufficient revenue to significantly increase federal spending would require broader-based taxes that generate revenue from individuals and households across a larger range of the income and wealth spectrum.