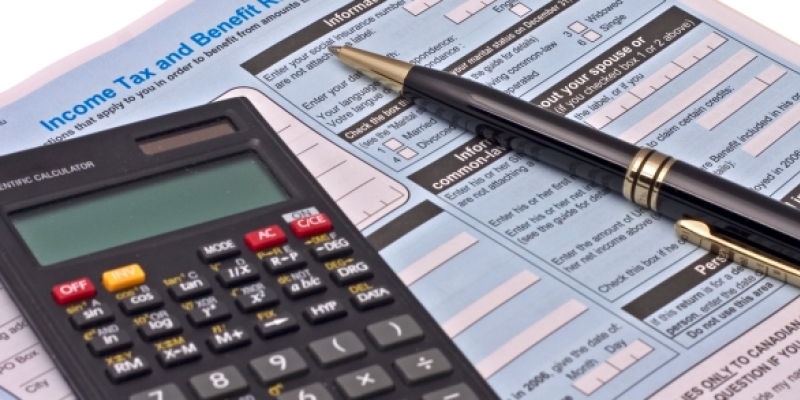 After seven years of consecutive budgetary deficits, the federal government appears poised to balance its budget in 2015 and has signalled that its top, post-deficit priority is “examining ways to provide further tax relief for Canadians.” Reductions in marginal tax rates could provide a considerable boost to the economy by increasing incentives for Canadians to work, save, invest, and engage in entrepreneurial activity.

How should tax relief be delivered? One way is a major tax reform initiative that eliminates tax expenditures to broaden the tax base and uses the fiscal room to offset the costs of broad-based personal income tax reductions. The federal personal income tax system has also gone largely unreformed for nearly 30 years. A proliferation of tax expenditures—credits, deductions, exemptions, exclusions, and other tax preferences—in the intervening time has added complexity and in turn increased tax compliance costs for Canadian taxpayers, provided few behavioural incentives, and shrunk the tax base upon which taxes are levied, thereby requiring higher tax rates than would otherwise be necessary to generate the same level of government revenue. As a result, the Canadian personal income tax system—above all its marginal tax rates and the income thresholds at which they apply—is decidedly uncompetitive compared to that of the United States and other industrialized countries.

The new resources available from eliminating the tax expenditures would essentially offset the elimination of the two middle income tax rates of 22% and 26% and create a new tax landscape with just two personal income tax rates—15% for almost all Canadians and 29% for top earners (roughly 2% of tax-filers). More ambitious options could include increasing the income threshold at which the top rate applies from $136,271 to $250,000 and lowering the top rate from 29% to 25%.