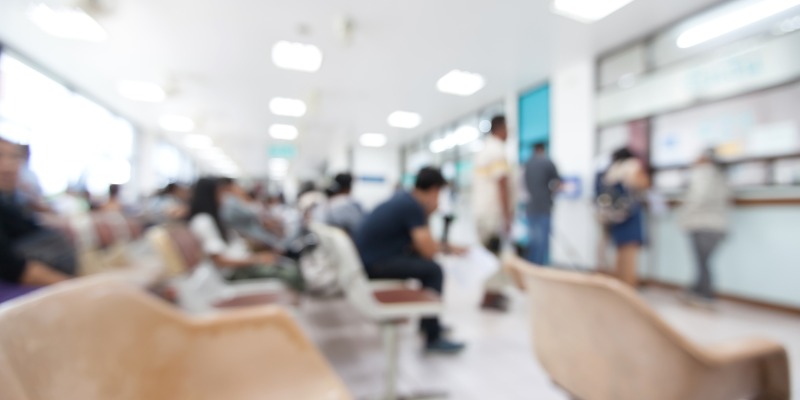 Before the release of Alberta’s budget last month, Premier Kenney acknowledged that “we need greater value for money in our health-care system.” While the budget promises more health-care dollars, the associated reforms—which include increased collaboration with private clinics—are limited in scope and may only provide temporary relief, if any.

Let’s start with the numbers. In Budget 2022, Edmonton promises to add just over $500 million to the Ministry of Health’s operating budget next year (2022/23)—an increase of 2.4 per cent over last year (excluding costs related specifically to COVID-19). This funding increase includes money for more ICU beds and physicians. For context, during the pandemic Alberta increased health-care spending at a lower rate than any other province—by 7 per cent between 2019 and 2021 compared to the Canadian average of 17 per cent. And adjusting for population growth and inflation, Alberta actually spent 0.5 per cent less on health care in 2021 compared to 2019.

Unfortunately, despite this high spending, physicians in Alberta have reported longer wait times than the Canadian average every year since 2007. Most recently, Albertans faced a 32.1-week wait for medically necessary treatment (after referral from a family doctor) in 2021—6.5 weeks longer than the Canadian average (25.6 weeks). More broadly, Canada routinely ranks close to the bottom for wait times compared to our international peers. Clearly, higher spending doesn’t necessarily produce a better health-care system.

But there’s some good news. To the Kenney government’s credit, the budget contains at least two policies that may improve access to timely care in the short-term. First, the government plans to add more hospital beds. According to the Canadian Institute for Health Information, in 2017 Alberta ranked 7th out of nine provinces (excluding Quebec where data was unavailable) at 2.0 acute care beds per 1,000 population. Given that Canada as a whole ranked 25th out of 26 countries on this same measure, Alberta’s relative scarcity of beds among the provinces is particularly worrisome. (However, funding surgeries associated with these new beds will be an expensive endeavour in the future.)

Second, the government also announced an increase in the share of publicly-funded surgeries delivered by private chartered health facilities, from 15 per cent to 30 per cent over the next few years. This is a bold step in the right direction. Contracting private surgical clinics to perform publicly-funded surgeries was a core component to the Saskatchewan Surgical Initiative (SSI)—a four-year program that successfully reduced surgical times from 26.5 weeks between referral to treatment in 2010 to 14.2 weeks in 2014. (Notably, contracted clinics delivered procedures at 26 per cent lower cost, on average, compared to their government counterparts.)

If this move is done correctly, Alberta may be able to mirror the successes of the SSI. Although Saskatchewan’s story should be tempered with some caution as these policies can only provide short-term relief—basically for as long the program lasts—and must be followed by additional reforms based on the experience of other universal health-care countries. These reforms include allowing the creation of a parallel private sector to serve as a pressure valve for the public system, expecting patients to share some of the costs of care to temper demand (with exemptions for vulnerable groups), and funding hospitals according to activity to stimulate competition among hospitals and ensure money follows the patient.

To realize some of these reforms, Alberta (or any province) will have to pick a fight with Ottawa down the road. Absent reform, relief will only be temporary, and improvements will be expensive.