Canada’s lost LNG opportunities due to dearth of export facilities 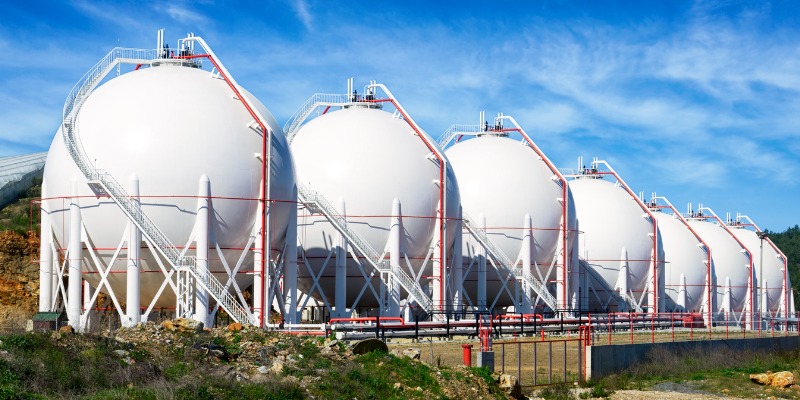 Europe is suffering its worst energy crisis since the 1970s. European natural gas prices have risen more than 600 per cent over the past year, including 30 per cent since Russia invaded Ukraine. While the United States, Australia and other countries have already started to boost shipments of liquified natural gas (LNG) to Europe, Canada remains the sidelines. Unfortunately, despite being the world’s fifth-largest producer of natural gas, Canada has missed the opportunity to expand our supply of LNG to overseas markets due to a lack of export infrastructure, largely due to regulatory barriers and environmental activism.

Consider that in January 2022, in response to high energy prices, the U.S. exported a record amount of LNG to Europe and became the world’s largest LNG exporter for two months in a row. According to the U.S. Energy Information Administration, the U.S. will have the world’s largest LNG export capacity by the end of 2022 and LNG exports have become an engine of economic growth and tool for strengthening the country’s foreign policy.

Similarly, Australia is considering exporting more LNG to Europe. Keith Pitt, Australia’s resources minister, recently said Australia is “a leading and reliable global exporter of LNG” and stands ready to assist with further supplies. And Qatar and Japan are also seizing the opportunity, eyeing an increase of LNG exports to Europe.

Yet firms in Canada, despite having ample reserves, have not stepped up to export desperately needed natural gas to Europe. Why?

The culprit? Canada’s arduous regulatory system—and fierce opposition from interest groups—has led to the cancellation of several critical LNG projects. For example, in 2017, oil and gas company Petronas cancelled its $36 billion Pacific NorthWest LNG project due to “delays and long regulatory timelines” coupled with poor market conditions. In 2020, Warren Buffet pulled out of a proposed $9 billion LNG project in Quebec amid concerns over regulatory challenges and railway blockades. Last year, joint venture partners Chevron and Woodside Energy stated their intention to sell their shares of the Kitimat LNG project in northern B.C. after more than a decade of slow progress.

A 2020 study by the Canadian Energy Research Institute assessed the competitiveness of Canada’s regulatory framework for the oil and gas sector (at the federal and provincial levels) compared to the U.S. and found that Canada had a competitive disadvantage with LNG projects, which take approximately 19 more months to gain approval in Canada compared to the U.S.

Of course, strong environmental protections are necessary; Canadians demand responsible stewardship of the environment. But excessive regulatory barriers and opposition to energy infrastructure have hurt our LNG industry and also in fact contributed to higher global emissions. China—a potential customer for Canadian LNG—is burning coal for power generation at staggering levels. If Canada owned the export capacity to ship Canadian LNG, China’s emissions would be lower as natural gas is less emission-intensive than coal.