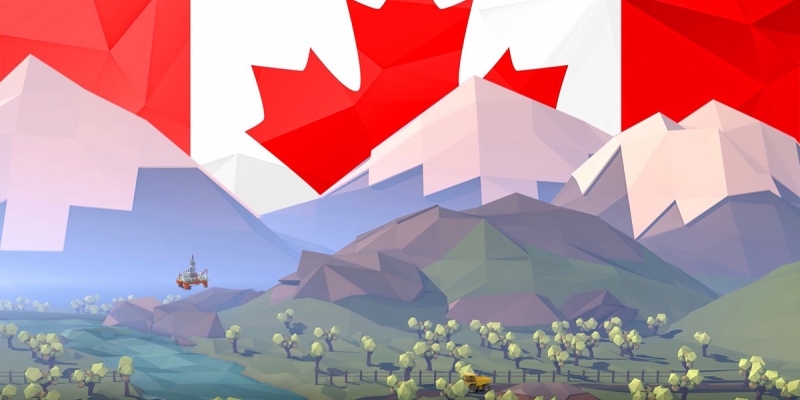 A recent report, commissioned by Environment and Climate Change Canada (also known as the federal Department of the Environment), sparked a feverish bout of media coverage. Much of it keyed off the headline statement that Canada warmed “twice as fast” as the entire planet since 1948. If that is self-evidently a bad thing, what to make of the finding that the Canada’s Atlantic region warmed twice as fast as the Prairies? Or that Canadian winters warmed twice as fast as summers?

I’ll bet you didn’t know that the Maritimes warmed twice as fast as the Prairies. But now that I’ve told you, you might tell yourself it makes sense based on what you’ve seen or heard—that’s called confirmation bias. In fact, I was lying. It’s the other way around. The Prairies warmed almost three times faster than the Maritimes.

Would you have known either way? One of the psychological effects of a report like this, and the attendant media hype, is that it puts ideas in peoples’ heads. Tell everyone over and over that the climate is changing, and soon they will see proof of change everywhere. Rain, snow, wind, floods or dry spells; it will all seem to eerily confirm the theory, even though we have always had these things.

Most of what people are noticing, of course, are just natural weather events. Underneath, there are slow trends, both natural and (likely) human-caused. But they are small and hard to separate out without careful statistical analysis. A few years ago, climatologist Lennart Bengtsson remarked “The warming we have had over the last 100 years is so small that if we didn’t have meteorologists and climatologists to measure it we wouldn’t have noticed it at all.”

And so we get reports with charts and graphs to tell us about the changes we didn’t notice. Remember last summer when the media hyped a report from the Intergovernmental Panel on Climate Change warning that warming 1.5 degrees Celsius (compared to preindustrial times) was a disaster threshold we must avoid crossing at all costs? Now we learn that Canada warmed 1.7 degrees Celsius since 1948. Far from leaving the country a smoking ruin, we got wealthier and healthier, our population soared, and life improved by almost any measure of welfare you can imagine. If only every catastrophe was like this.

We deal with lots of changes over time. Go back to Bengtsson’s thought experiment. Today’s 80 year olds entered their teens in 1950. Ask them what changes they experienced over their lives, and they will have plenty to say. Then ask if fall warmed more than spring where they live. Without peeking at the answer, most will have no idea. Yet, according to the federal government’s latest report, depending on the province, one likely warmed twice as fast as the other. Which one? If you can’t tell without looking it up, that’s the point.

Alarming news headlines are always part of the ritual (though you’d think journalists would be getting a bit jaded by now, after all the hyperventilating Only-Ten-Years-Left blockbuster claims over the past 30 years). Saying Canada warmed twice as fast as the whole planet doesn’t prove anything. Pretty much any large country warmed faster than the global average, because countries are on land. Oceans cover 70 per cent of the Earth, and the way the system works, during a warming trend the land warms faster than the oceans. So the scary headline only confirms that we are on land.

The best antidote, if you find yourself alarmed by the press coverage, is to turn to chapter four of the report and start reading. The section on the observed changes in 1948 is factual, data-focused and decidedly non-alarmist. But there are some points I would quibble about—2016 was a strong El Niño year, so the end point of the data is artificially high. Some of their bright red heat maps would probably look different if they stopped in, say, 2014. And most of their comparisons start in 1948 to maximize data availability, but this boosts the warming rate compared to starting in the 1930s, which were hot. When they talk about attributing changes to greenhouse gases versus natural variability, they don’t explain the deep uncertainties in such calculations. And they make projections about the century ahead without discussing how well—or how poorly—their models can long-term forecast.

If you want to learn about changes to the Canadian climate, read the report. But if you need to look at the report to know what changes you lived through, that tells you how much they mattered to you at the time.