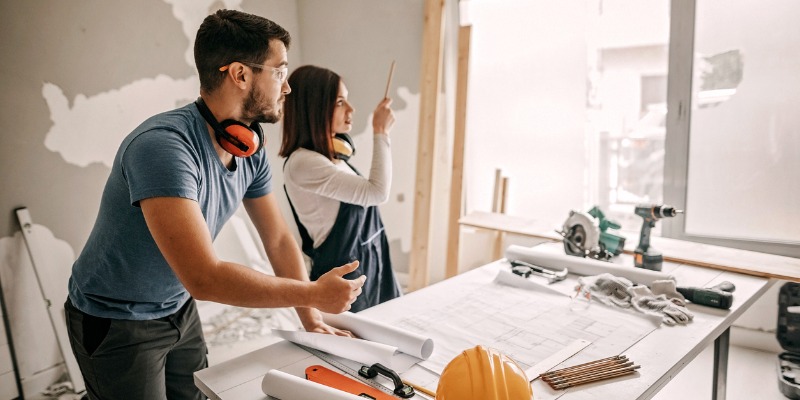 The Trudeau government recently unveiled a new “green” program that provides grants of up to $5,600 to homeowners who make their homes more environmentally friendly by adding new insulation, installing solar panels and taking other steps to save energy.

Governments across North America have a long history with this type of program so we have lots of evidence to assess how well they perform. Unfortunately, they do not work very well at all, and produce miniscule environmental benefits relative to their economic cost.

For starters, there’s no way for the government to know how many of the home improvements would have been undertaken anyway if the program didn’t exist. In other words, lots of the money spent under these subsidy programs may have no effect on behaviour (and thus greenhouse gas emissions) because they simply pay people to do things they already planned to do.

For example, consider the federal “home renovation tax credit” introduced in 2009, which was also meant to encourage activities such as installing better insulation. A 2015 study found that about 50 per cent of the money spent on the tax credit was paid to households that would have made their renovations even if the credit didn’t exist. As such, the program was a very expensive way to reduce greenhouse gas emissions. The same study showed that middle- and high-income households received a “substantial majority” of the grants.

In 2018, University of Calgary economist Trevor Tombe also analyzed subsidies for households that adopt low-carbon technology, finding that—partly for the reason described above—these types of subsidies produced limited emissions reductions per dollar spent. (That’s one reason why, shortly after being elected, the Ford government in Ontario did the right thing and cancelled that province’s “GreenON” program, which provided these types of subsidies.)

Evidence from the United States points in the same direction. A 2016 study examined the effects of the largest existing energy efficiency program in the U.S., the federal government’s “Weatherization Assistance Program.” The results were, to say the least, discouraging. One purpose of the program was to save taxpayers money by encouraging them to make their homes more efficient. It didn’t work. The per-household cost of the program was approximately twice the value of the energy savings. Put another way, the program spent two dollars of taxpayer money to save one dollar for households.

To be sure, the Trudeau government’s “greener home grants” program will induce some Canadians to make energy-saving investments in their homes and thus reduce their direct greenhouse gas emissions. However, when assessing the policy, we shouldn’t simply study whether or not it produces any positive results at all, but whether those benefits exceed the costs and whether there are other options to achieve the same goal at a lower cost.

By these standards, the evidence strongly suggests that Ottawa’s new grant program for home upgrades will fail. Much of the money will have no impact because it will go to households that make upgrades they were already planning to make. And it will likely mainly benefit middle- and upper-income households. Simply put, the greener home grants will produce minimal emissions reductions relative to the amount of scarce taxpayer dollars they will cost.