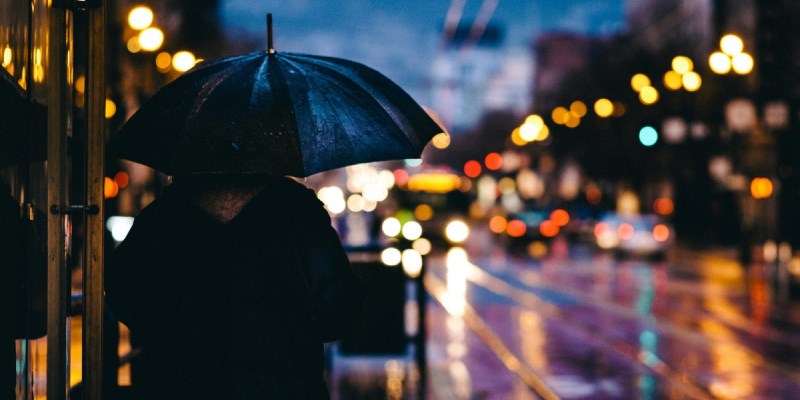 Does Canada need a new measure of poverty? That’s what Michael Wolfson, member of the Centre for Health Law, Policy and Ethics at the University of Ottawa, recently argued. According to Wolfson, poverty (in the Canadian context) is hard to measure because it’s connected to issues such as disability, literacy, food insecurity and the like. So he recommends a "new" poverty measure for Canada, anchored to the median income.

Wolfson has a point—we should rethink the way we look at poverty. But does anchoring the measure to the median income make sense? Will that tell us something meaningful?

Any poverty line formulaically connected to average or median incomes is a "relative" measure. Relative thresholds help tell us how many people are less well-off than most others in the society. Essentially, relative lines are measures of inequality. But we already have a great many indicators of inequality. Wolfson, of course, knows this because he is a leading expert on the study of inequality in Canada.

Relative measures do not tell us anything about the extent of hunger or the inability of people to cover their basic needs because of a lack of income. The idea of measuring poverty as an insufficiency of essential needs has a long history and is often referred to as an "absolute" measure of poverty. It attempts to get at the number of people enduring serious deprivation rather than inequality.

The fundamental problem with relative measures of poverty is that they often give us results that border on absurd. For example, if the NHL were to expand again, adding several more teams, Canada would have an additional 75 to 100 hockey millionaires. This would raise the median income and automatically result in more poverty in Canada. Similarly, if a few hundred millionaires left Canada to reside in the United States, this would automatically reduce poverty in Canada—without any change in anyone's income.

Does this make sense?

In terms of economic policy and its effect on relative poverty, we can get equally absurd results. Higher taxes, policies and regulations that discourage entrepreneurship, slower economic growth and higher unemployment all together would tend to reduce (relative) poverty by reducing the median income. Clearly, there’s no way to solve relative poverty unless we have a much more aggressive redistribution of income. And that, of course, has its consequences.

Let us acknowledge that any measure of poverty will involve arbitrary choices. The real world is messy and does not fit neatly into our categories or conceptions. And, it’s fair to say that an absolute measure involves quantitatively more arbitrary choices than a simple "half the median" formula. However, I have argued that a reasonable absolute measure is far more meaningful and informative about the state of real deprivation. It seems to me that relevance is the critical consideration.

It’s important to note that in 1995 a United Nations-sponsored summit on social development in Copenhagen issued a declaration that all countries of the world develop both absolute and relative measures of poverty—and, more importantly, that all countries commit to end absolute poverty within a reasonable time. The Canadian government signed onto that declaration. It seems, however, that we left our commitment to end absolute poverty in Denmark.

Lest we think that the problem of absolute poverty has already been solved and that all we should care about is inequality, my own estimates of basic-needs poverty should give us pause. About five to six per cent of Canadian households still endure real deprivation. This is the kind of deprivation where children go to bed hungry; where families are inadequately housed and where people can't afford personal hygiene or health-related necessities. I think we need to measure that kind of insufficiency. Canadians should want to know if we are making progress in reducing that kind of real poverty.

I have an idea. Let's develop a measure of absolute or basic-needs poverty to stand alongside Wolfson's new measure of relative poverty. Let's regularly report on both and let the marketplace of ideas determine which is more meaningful and relevant in terms of usage.