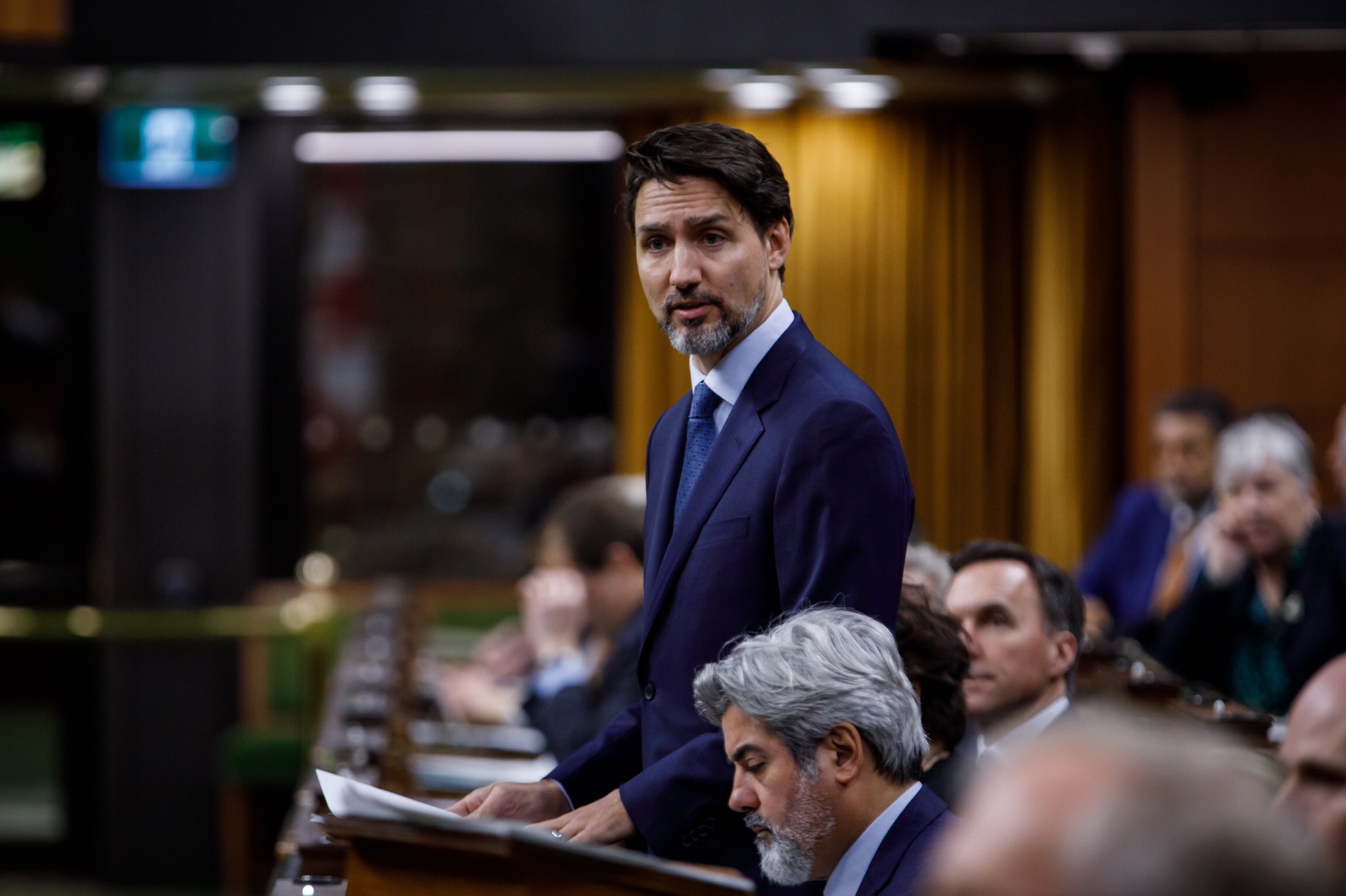 Prime Minister Trudeau continues to describe the Canadian economy in glowing terms, notably how it’s “roaring back” from the pandemic. While we don’t dispute the prime minister’s genuine intention for his government’s policies to result in a strong economy, nobody’s entitled to their own economic facts, and in reality, the Canadian economy was weak prior to the pandemic, performed poorly compared to other industrialized countries during the pandemic, and is expected to continue to be comparatively weak.

It’s important to recall the Trudeau government’s dramatic departure from the consensus that existed in Canada since the early-to-mid-1990s. Specifically, to varying degrees, the principles of balanced budgets, prioritized government spending, competitive taxes and reasonable regulations were the dominant and consensus views of most political parties and governments of all political stripes, in Ottawa and among most provinces.

Beginning in 2015, the Trudeau government rejected this consensus and moved the country in the opposite direction with broader and higher levels of government spending financed by higher taxes and much higher levels of borrowing. Trudeau’s Ottawa also became much more directly involved in the economy through regulations. The results, as history predicts, have been slower economic growth, a weaker labour market and a generally less prosperous economy for Canadians and their families.

According to recent research, Canada’s economic performance (measured by economic growth, private-sector job creation and business investment) was weaker between 2015 and 2019 than during the previous five pre-recessionary periods going back to Prime Minister Brian Mulroney. And a recent study by Philip Cross, former chief analyst at Statistics Canada, concluded that economic growth over the last decade was the weakest since the 1930s.

Moreover, according to data from the Organization for Economic Cooperation and Development (OECD), Canada ranked 30th of 38 industrial countries for its average rate of economic growth from 2015 to 2019, and 24th in economic growth in 2020 with a 5.4 per cent contraction. Our ranking for unemployment in 2020 was worse at 32nd.

Canada’s performance is even more damning when one considers that we had the 3rd highest fiscal deficit (of the 26 countries where data is available for 2020), which includes national, provincial and local government. And data for 2020 indicate that Canada had the fifth-highest level of total government debt as a share of the economy (GDP) among 29 industrialized countries (where data is available) with only Japan, Italy, Portugal and the United States having higher indebtedness.

Put simply, the historical levels of borrowed money that governments in Canada—particularly Ottawa—threw at the COVID-induced recession in 2020 did not result in stronger comparative economic performance; indeed it was the opposite.

Finally, contrary to Prime Minister Trudeau’s wishful rhetoric, most forecasters including the OECD expect Canada to continue to suffer from weak economic growth. In 2022, the OECD forecasts Canada’s economic growth will rank 21st of 38 countries despite significant ongoing stimulative spending by Ottawa.

If the recent throne speech is reflective of the Trudeau government’s priorities, as it’s supposed to be, Canadians are in for a prolonged period of economic stagnation. The speech didn’t mention entrepreneurship once and the single mention of businesses and investment was about the government’s role in providing emergency funding during the pandemic. Trudeau’s Ottawa is focused on yet more massive spending financed by borrowing, with politicians and bureaucrats taking an ever-large role in the economy.

Such a combination has not resulted in economic prosperity but rather the opposite. The reality of Canada’s economy is that growth has declined, private-sector job creation has been relatively weak, entrepreneurship has continued to decline, and business investment has collapsed. Unless the Trudeau government dramatically changes policy direction, these dismal results will continue.