Explaining the Growth in Federal Program Spending since 2015 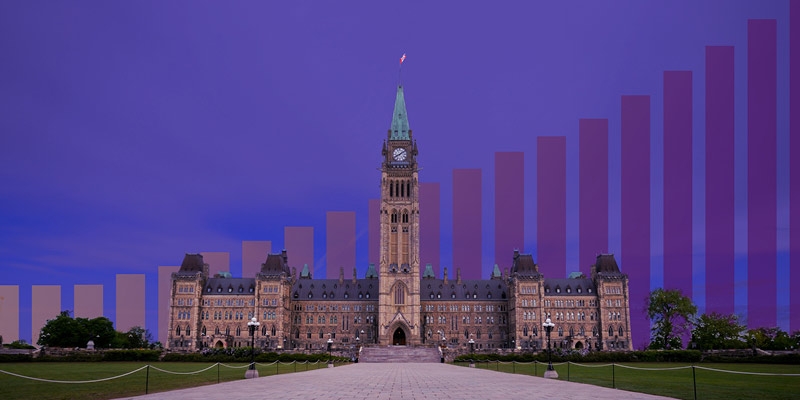 In 2019, federal program spending reached $322.9 billion, an increase of $69.1 billion or 27.2% (nominal) since 2015. After adjusting for inflation, the increase in program spending is still sizeable at $50.2 billion or 18.4%. The government finances current spending through taxes, imposed either today—or tomorrow through borrowing. It is important that Canadians understand where these increased expenditures are being made. This analysis clarifies what areas of federal spending explain the overall increase observed between 2015 and 2019 (pre-recession).

It is also worthwhile to understand the nature of the increases in the five categories of spending. The increases observed in Children’s Benefits as well as Indigenous and Northern Affairs were largely, if not exclusively, discretionary policy decisions made by the government, while the increases in Elderly Benefits are largely automatic, driven by a growing population of seniors. Similarly, the increases in the Canada Health Transfer are determined by the existing formula rather than any particular discretionary decision. And finally, the increase in spending on National Defence may derive from Canada’s attempt to uphold its NATO commitments for spending as a share of the economy.

There is no doubt that Canada experienced a pronounced increase in federal program spending between 2015 and 2019, well before the recession. Equally clear but not well known is that five areas out of a total of 34 federal areas of spending, represent almost two-thirds of the total increase in spending observed over the period from 2015 to 2019.