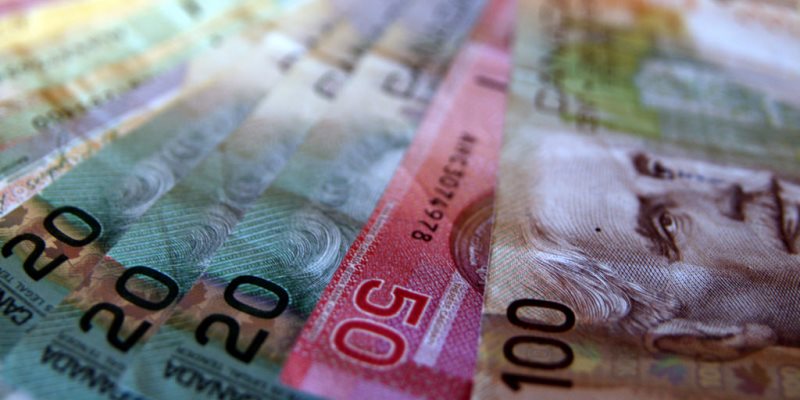 When our rancorous members of Parliament get around to looking at the Trudeau government’s 2019 election budget, they might want to pay special attention to the proposed First-Time Home Buyer Incentive, a shared equity mortgage to be run by Canada Mortgage and Housing Corp.

It will work like what many middle-class North Americans know as the Bank of Mom and Dad, offering a generous contribution to a first house down payment, to be paid back, well, whenever, or as the budget plan says, “for example at re-sale.”

The proposed loans have the natural appeal of “free money” and will be attractive to a wide range of people, including the children of middle-aged middle-class parents with the potential means to help them into the housing market, and to first-time homebuyers of limited means.

The plan might also appeal to Canadians whose means are not so limited. While eligibility is limited to households with income of $120,000 or less, many of those may be able to draw on parents or their own registered retirement savings plans to make a down payment.

The proposed cap on the conventional plus shared equity mortgage is $480,000. If the final rules allow down payments to approach 20 per cent of the purchase price, and the homebuyer pays the CMHC insurance premium up front, that would allow a buyer to bid near to $600,000. That’s enough to buy a decent place to live everywhere in Canada—except for Vancouver or downtown Toronto, from where most complaints about house prices arise.

Because the plan’s design works out the same as an interest-rate subsidy, it will allow eligible home buyers to bid more for a home than they otherwise would, given their economic circumstances, or to buy a bigger one. If you took high-school or first-year economics, you know that as an upward shift in the demand curve, and a higher market-clearing price.

And what might be the plan’s impact on prices, in crowded markets or elsewhere?

The federal budget draws an analogy between the shared equity mortgage and similar community-based plans, such as Habitat for Humanity, discussed in a recent analysis prepared for the CMHC.

Such narrowly targeted plans do not have much of an impact on prices, but the same cannot be said for broadly available plans, such as the one proposed for Canada. The most similar program is Britain’s Help to Buy Equity Loan, introduced in a budget six years ago. To cope with failing homebuilders in outlying areas and complaints about high prices in Greater London, this shared mortgage plan offers up to 20 per cent of the equity for new builds (40 per cent in London), to a maximum value of £600,000 ($1.05-million).

Because that 2013 British plan could not fail but to raise prices in supply-constrained areas and reinflate pricey markets, it had its critics. I described it at the time as daft policy poured from Alice’s drink-me bottle.

With the benefit of time and extensive data, cooler heads at the London School of Economics have since had a look at Help to Buy’s impacts. In their forthcoming work, the authors report, not surprisingly, that new builds occurred only in areas where demand was weak relative to supply—meaning where people did not so much want to live – and that new house prices went up by 3 per cent to 4 per cent in regions where people did want to live but did not have much to choose from, such as Greater London.

Ottawa’s proposal is more constrained than Britain’s plan, and the impact on prices will therefore be less. In early April, the CMHC said it thought the price impact would be 0.2 per cent to 0.4 per cent across all markets, which seems about right as a low-end estimate, but not for supply-constrained markets.

The CMHC also pointed out that it could have chosen measures that inflated prices even more, which was intended as a defense of the program. It is agreed, however, that higher prices will be the result.

Some of us homeowners will benefit from the higher prices the proposal will produce. But higher entry-level prices might not be such a good thing for others, such as folks ineligible for the plan or retirees looking to downsize and move to a condo nearer to city services. Or the many thousands of Canadians who move from homes in cool markets to jobs in hotter ones, exactly because they need to work.

The 2019 budget partly reflects this understanding, saying that the shared equity mortgage “could help encourage the home construction needed to address some of the housing supply shortages in Canada, particularly in our largest cities.”

In other words, higher prices might draw in new builds, where supply conditions allow. And if local zoning, permitting and land-use requirements are addressed, we just might see more supply in three or four years. When talking about the British plan earlier this week, former Bank of England governor Mervyn King said that Help to Buy had definitely managed to drive higher house prices. Whether that was a sensible way to address housing affordability, he added, is a different matter. In Canada, it’s likewise certain that the proposed federal Bank of Mom and Dad will succeed in raising prices. Perhaps we might ask beforehand whether blowing up housing prices is a good way to make homes more affordable.