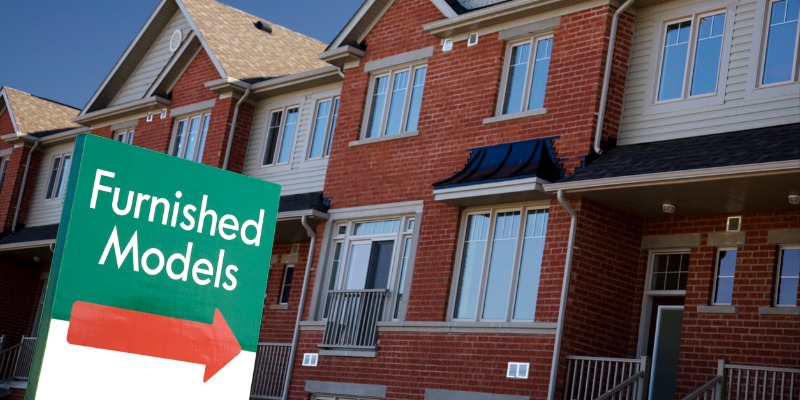 While Ontario continues to grapple with COVID, there’s light at the end of the tunnel. At some point, government decision-making will move away from pandemic management and towards economic recovery and the need to get Ontario’s economy firing on all cylinders.

In 2020, Ontario’s nominal GDP dropped by nearly 5 per cent. Ontario’s spring 2021 budget forecasts a rebound in 2021 of slightly more than 6 per cent followed by another 6 per cent in 2022. However, it’s premature to conclude that happy days are here again given the long-term economic and productivity issues in Ontario.

The first chart below presents Ontario’s real per capita GDP (in 2015 dollars) starting in 1961 to provide a long-term perspective.

A lot has happened in Ontario over the last 30 years that factor into the reasons for the long-term growth and productivity decline (which is not unique to Ontario). Indeed, trying to get real GDP growth above 2 per cent is a problem not only for Ontario but also Canada and many advanced economies. However, the key issue for Ontario can be summarized by in the third chart below, which shows a long-term decline in the investment-to-GDP ratio in the province over time. Ontario has reduced the share of output devoted to new investment.

Productivity growth requires new investment in productive capital—plant, machinery and equipment—and the period from 1960 to 2000 saw it decline from highs near 25 per cent of GDP to well below 20 per cent. True, a recovery of sorts seems to have started since 2000 but much of that is housing investment. As much as people feel wealthy from their investment in new housing and the appreciation of its value given the incessant bidding up of real estate prices, that’s not the foundation for true productivity growth.

Indeed, like much of Canada, Ontario’s economy right now is being propped up by government spending and real estate spending. This is a prosperity illusion.

Declining long-term economic growth in Ontario has resulted in weaker growth in its tax base and government revenues, and yet Ontarians still want their government to provide health care, education and investment in new infrastructure in those sectors. Ontario governments have dealt with these demands to provide the public goods Ontarians want by essentially spending more than they take in. The result is structural deficits and mounting provincial government debt, as the chart below shows. The provincial net debt-to-GDP ratio has gone from about 5 per cent in the 1960s to about 40 per cent, followed by the pandemic bump above 40 per cent in 2020.

Yet, despite this run up in debt, Ontario’s government now spends (on a per-capita basis) some of the lowest amounts on health care and education in Canada.

Low economic growth rates, rising provincial government debt and an economy increasingly marked by a public fixated on real estate appreciation as a source of wealth-creation rather than productivity growth remains a recipe for a diminished future. The rebound in growth rates forecast for this year and next are being driven by a flood of cheap money that has generated widespread public and private borrowing and spending on housing to create an illusion of prosperity.

To have an economic future that’s sustainable and not a mirage, Ontario must boost its productive investment.