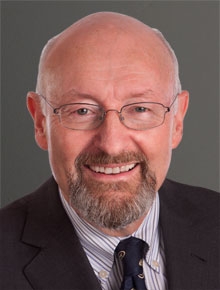 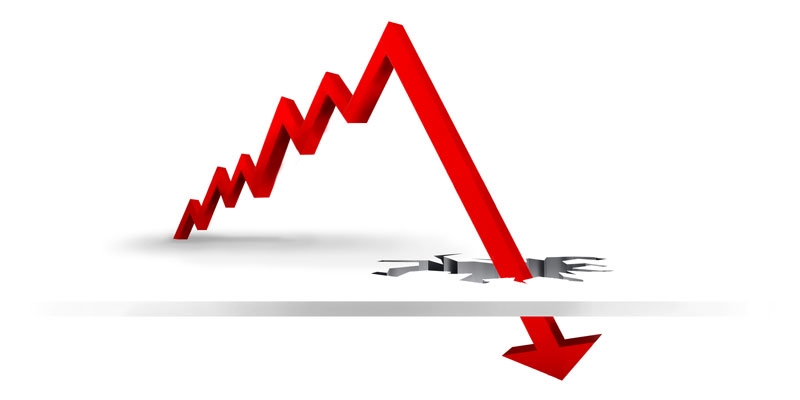 Monetary policy is having less and less impact on interest rates in developed economies such as Canada because the demographic relationship between borrowers and savers has changed dramatically. Based on financial and demographic data for 29 developed countries, Why Are Interest Rates So Low? presents a ground-breaking new model of how interest rates are determined by focusing on changing demographics—not monetary policy.

read more
Towards A Worldwide Index of Human Freedom

This project, sponsored by Canada’s Fraser Institute, Germany’s Liberales Institut, and the United States’ Cato Institute, focuses on creating the first comprehensive and conceptually consistent index of freedom, including economic freedom, and is based on the “negative” definition of freedom—in other words, the absence of barriers or coercion that prevent individuals from acting as they might wish.

Fraser Forum is a monthly review of public policy in Canada, with articles covering taxation, education, health care policy, and a wide range of other topics. Forum writers are economists, Institute research analysts, and selected authors, including those from other public policy think tanks.

The Heritage Foundation has dropped Hong Kong from its 2021 Index of Economic Freedom.

Interest rates are low because of demographics; an aging population of savers creates a borrower's market
Michael Walker
Appeared in the Financial Post
The Bank of Canada apparently surprised the chattering classes and everybody else this week by dropping its benchmark interest rate.
Milton Friedman (1912 - 2012): Implications for Canada and Europe
Michael Walker
Appeared in the National Post

Greece is broke, and so is democracy
Michael Walker
Appeared in the Globe and Mail
It is often the role of the economist to point at the impending doom with which reality confronts our fondest wishes.
Jobs: situation normal; Unemployment is rising, but hysterical reporting aside, it's still lower than the historical average
Michael Walker
Appeared in the National Post

Last evening at an early Christmas party, I was assailed by a friend with a slew of statistics pointing out just how