The Community Capitalism of the Fort McKay First Nation: A Case Study 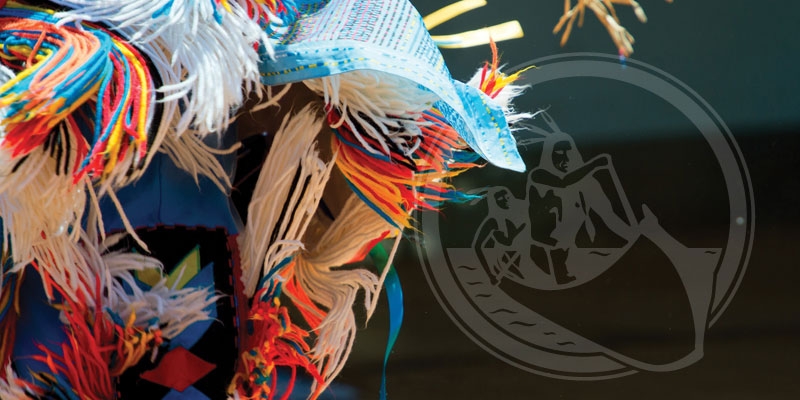 “Community capitalism” is the term used here to describe a politico-economic system in which a First Nation uses its assets (land, location, natural resources, and money) to generate income and provide social services for its members. The Fort McKay First Nation (FMFN) furnishes an important case study of community capitalism. As a result of its remarkable success, its characteristic features stand out in sharp relief. Its wholly owned and joint-venture business enterprises generated an annual average of $506 million gross revenue in the five-year period from 2012 to 2016. But FMFN does not just have an impressive business portfolio; it has also succeeded in raising the standard of living of its members, as measured by the Community Well-Being Index.

FMFN has achieved prosperity by participating in the economy of the Alberta oil sands, which is important because the best hope for prosperity of many First Nations in remote locations is involvement in nearby resource plays. Yet FMFN has never produced a drop of oil or earned a dollar in royalties; its success has come from providing services such as janitorial care, earth moving, logistics, and workforce lodging to corporations developing the oil sands.

For the last five years, government transfers have averaged only about 5% of FMFN’s total revenues. Own-source revenue (OSR) has accounted for the other 95%. Revenues consist of business profits, interest from investments, property taxes, rent on land and housing, and payments from corporations that have had an impact on FMFN’s traditional territory. There was one bad fiscal year ending March 31, 2016, when OSR plunged because oil prices plunged from US$109.89 per barrel (West Texas Intermediate) in June 2014 to US$29.67 in January 2016. But FMFN reduced its expenditures, liquidated non-performing enterprises, modified its investment strategy towards greater income stability, and quickly returned to the black. Its performance in dealing with this challenge was better than that of many senior governments faced with similar losses of revenue.

FMFN uses its revenues to provide an enhanced standard of living for members. Benefits include comfortable housing, better education and medical care, new community facilities, and annual cash distributions to members calculated by a formula based on business profits. Chief and council are considered to be business executives and remunerated accordingly. The relatively small population of the local community (560 in the 2016 census) fosters such generosity, but FMFN also provides benefits to off-reserve members, many of whom live in Fort McMurray.

FMFN’s economic and social success is underpinned by its practice of “consensus government,” which includes adherence to the rule of law, separation of business and politics, and extensive consultation with members. Political leadership is crucial, and Chief Jim Boucher has provided stable leadership and vision since 1986. But the model of consensus government is also an important part of its success. It means not only obtaining agreement of all members of council for important initiatives, but also holding frequent consultative meetings with members (both on and off reserve) while fully disclosing information such as annual audited financial statements and the compensation of Chief and Councillors. It also means separating business from politics by appointing independent boards of directors.

Community capitalism, based on consensus government and ongoing political support from members, is a promising model for promoting the independence and improving the standard of living of Canada’s First Nations. FMFN’s dramatic results are to some extent dependent on its relatively small population and the opportunities afforded by its location in the heart of the oil sands, but opportunities have to be seized in order to become beneficial. FMFN has developed friendly business relations with nearby corporations, reinvested revenues generated from impact-benefit agreements, and also used the Indian Act exemption from taxation to turn its reserve into a no-tax growth zone. Other First Nations, no matter their size and location, may benefit from studying the principles of FMFN’s community capitalism and adapting them to their own unique situation.