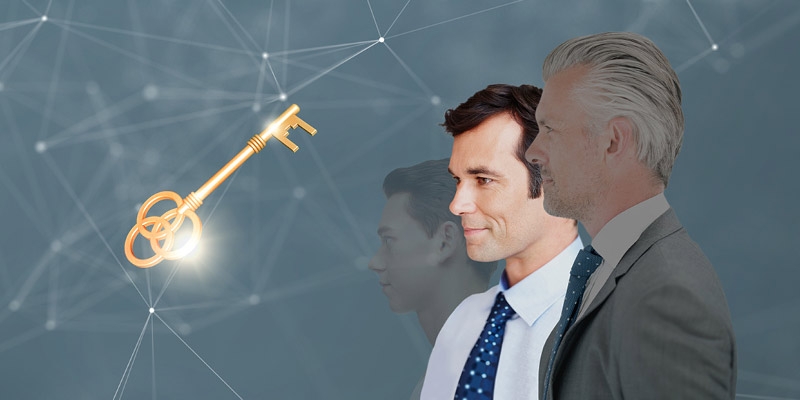 Likewise, Labour Sponsored Venture Capital Corporations (LSVCC) have widely been seen as failures because LSVCCs are used largely for their generous tax credits, and often fail to deliver financing to entrepreneurs.

A second related chapter in the book—Spurring Entrepreneurship through Capital Gains Tax Reform—looks specifically at the economics of capital gains and Canada’s current competitiveness.

Among other insights from the chapter, it notes how several developed countries, including New Zealand, Switzerland and Belgium don’t have capital gains taxes. Others including Australia, Britain, Germany and Japan have lower rates than Canada, which in 2015/16, had a top personal marginal capital gains tax rate of 26.5 per cent—higher than the OECD average (25.5 per cent).