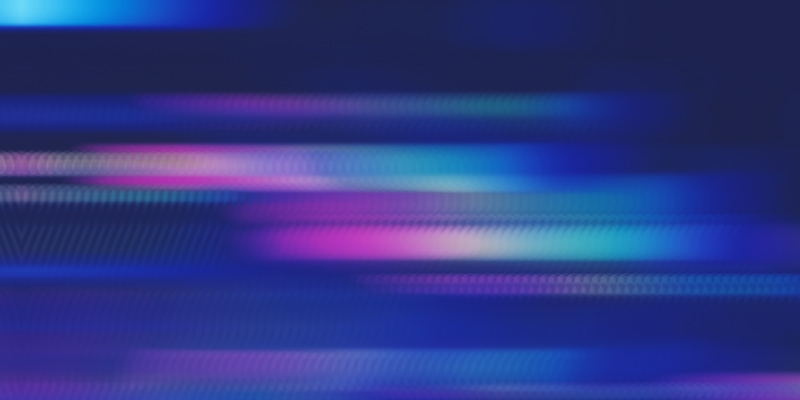 The persistently low interest rates on government debt over past decades has prompted some leading economists to question the wisdom of fiscal policies that restrict the use of deficits to finance government spending. This position is based on a simple model of public debt dynamics which implies that when the real interest rate on public debt, r, is less than the growth rate of the economy, g, the ratio of the government debt to GDP can be stabilized even if the government has a primary deficit, i.e. with current revenues less than current program expenditures. This has led to the view that there is a low “fiscal cost” to debt-financed government spending in the sense that tax revenues never have to equal program expenditures if the real interest rate on government debt is less than the growth rate of the economy.

In this paper, we show that the notion that debt-financed spending has a low fiscal cost is misleading. We review econometric studies of OECD countries that show that the growth rate declines, interest rates increase, and the r - g differential increases as a country’s public debt ratio increases. We also estimate a simple regression model of the r – g gap in Canada based on the annual data from 1991 to 2019. Consistent with the findings of other more elaborate econometric studies, the regression results indicate that the r – g gap in Canada is affected by international financial and economic conditions, as reflected by the r – g gap in the United States, but also by the public debt to GDP ratio. In particular, a one percentage point increase in the debt to GDP ratio of the federal, provincial, territorial, and local government sector is associated with a 6.7 basis point increase in the Canadian r – g gap.

Accordingly, an increase in the government debt ratio by raising the r – g gap means that the primary deficit has to be reduced to stabilize the debt ratio. As a result, the average fiscal cost increases. As every first-year student of economics knows, when average cost increases, marginal cost is greater than average cost. This means that the increase in taxes needed to stabilize a government’s debt can exceed the increase in program spending. In other words, the marginal fiscal cost of debt-financed spending can be greater than one if the difference between the real interest rate on government debt and the economy’s growth rate increases with the public sector debt ratio.