The Supreme Court of Canada and Transboundary Indigenous Rights Claims: Understanding the Implications of the 2021 Decision in Desautel 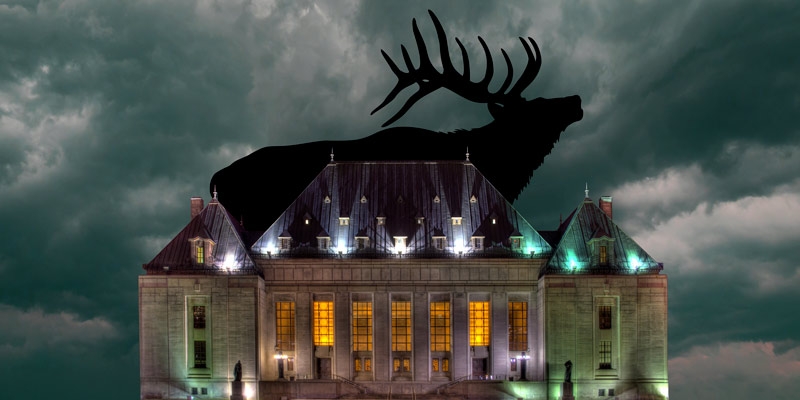 Somewhat below the radar in the midst of the COVID-19 pandemic, major judicial developments are continuing on Indigenous rights. The Supreme Court of Canada’s April 2021 decision in R. v. Desautel received less attention than it ought to have, perhaps striking many as being about a technical issue of whether a particular Indigenous community located in northern Washington state might have ongoing hunting rights in southern British Columbia.

The case has much wider ramifications than first apparent. It is a precedent-setting case on the potential for Indigenous groups located outside Canada to hold constitutionally protected Aboriginal rights in Canada.

This publication tries to set some of those out, building upon a background discussion of the case that shows how the difference between the majority and the dissent is not just in the result but in the reasoning adopted and in the very methods of constitutional interpretation the justices will apply to Aboriginal rights protected by section 35 of the Constitution Act, 1982.

While the case raises many other issues, including some complex issues related to the interpretation of section 35, there are three key practical ramifications of the case that warrant attention:

These implications are significant, and they mean the case warrants ongoing attention, as do so many other judicial developments in the area of Indigenous rights. They matter obviously to Indigenous peoples—peoples who have faced many government harms in the context of colonialism—but they have further implications for all Canadians and thus warrant ongoing attention and discussion.