The Imperative of a Referendum 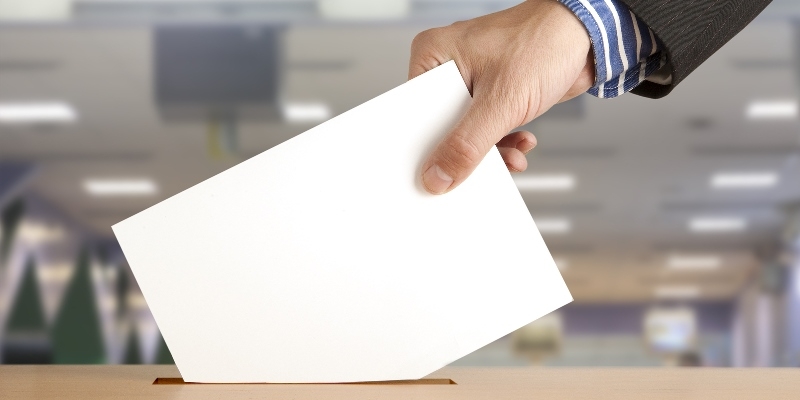 Since the first election in Canada in 1792, Canadians have used the simple plurality system (commonly known as “first-past-the-post”) to elect representatives to the House of Commons, the provincial legislatures, and municipal governments. However, the federal government has promised to change the electoral system before the next federal election. And the government, including the prime minister, has repeatedly rejected calls for a referendum on the issue.

But the practice of holding a referendum before making electoral changes has been firmly established in Canada. For example, over the past decade, provincial governments pushing for electoral reform have four times held referenda—Prince Edward Island (2005), British Columbia (2005 and 2009) and Ontario (2007). In all four cases, government leaders felt bound by convention. (And incidentally, in each case, the people rejected changes to the elections system.)

Therefore, any electoral changes, not approved by referendum, may be unconstitutional because Canada’s federal government is based on a balance of power between the Crown, the two Houses of Parliament, and the Courts. The electoral system is a fundamental part of that balance, based on conventions. Any change to that balance—including electoral reform—must be ratified by those most affected. In this case, that would be the Canadian people.