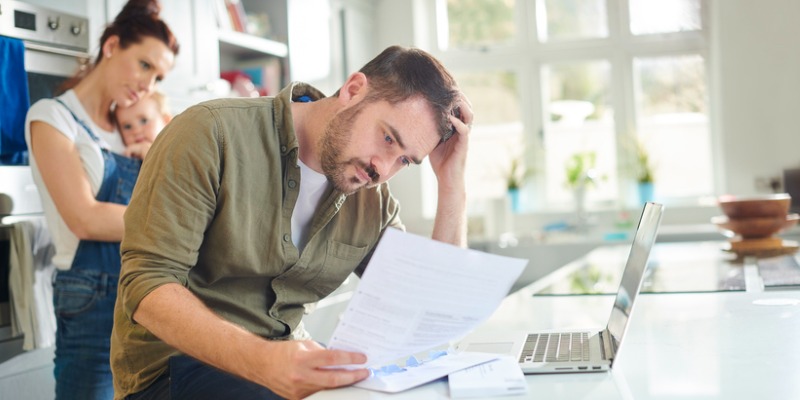 On an inflation-adjusted basis, the total tax bill for Canadian families has increased by more than 181 per cent since 1961. 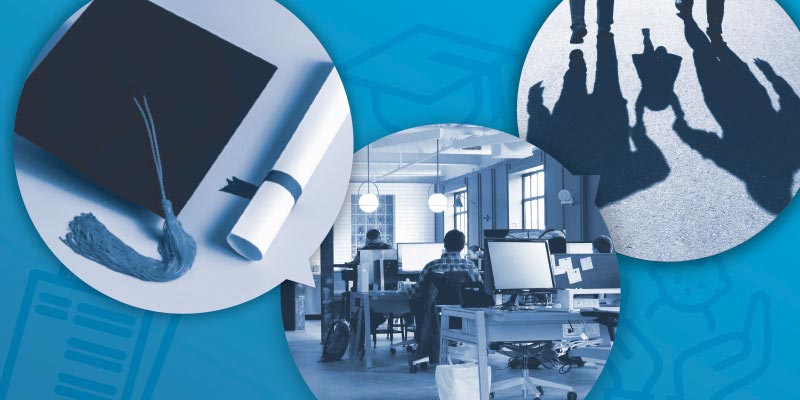 If we want to end poverty, we need to properly measure it

Every year around this time theres a flurry of studies, reports and media stories about the state of poverty in Canada, especially child poverty. We are told that as many as one-seventh of Canada's kids live in poverty. And the accompanying descriptions of the predicament of those children paint a picture of hunger and of serious deprivation.

What is Poverty? Providing Clarity for Canada

Do More than a Million Children Really Live in Poverty?

Children poverty is a vital issue for Canada. There are Canadian children that go without basic needs. If we as a society are going to help those most in need we must have an accurate depiction of the true depth of the problem. That is where Campaign 2000, a coalition of antipoverty groups, gets it wrong. They estimate child poverty using flawed measures which hinder us from determining those who are most in need and therefore how best to help them.