Appeared in the Vancouver Province, April 12, 2019 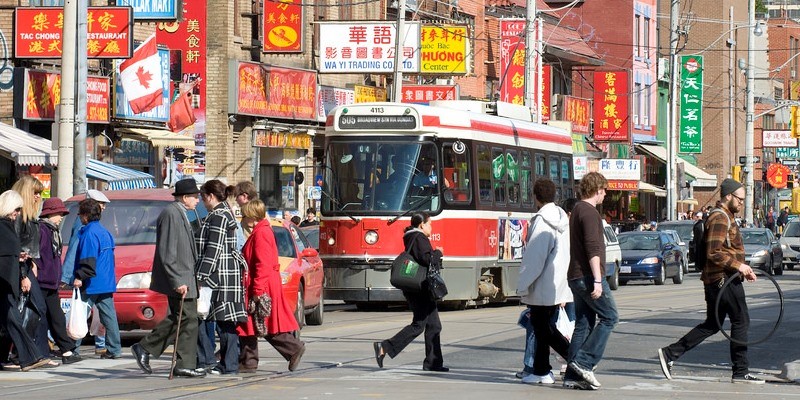 Given the importance of poverty to Canadian public policy, it’s surprising there’s almost no published research (in Canada) about the causes of poverty. Perhaps politicians and policymakers think that investigating causes is not necessary; we just must deal with the problem. But that’s not science. To effectively reduce poverty, especially the kind of poverty we face in Canada—including British Columbia with its glaring examples—we must look at the causes.

These questions suggest a crucial distinction which those helping the poor should understand. Longitudinal studies of Canadian low-income show that most people escape low-income on their own (or with a little help). But for a small number of people, poverty seems to be persistent. Why is that?

In the study, I examined two broad categories of initiating causes of poverty—bad luck and bad choices. Bad luck encompasses a range of considerations largely beyond one's control. For example, inherited and accidental health issues, abuse and violence, severe macroeconomic constraints, death of a spouse or an oppressive government.

Bad choices include criminal activity, excessive use of drugs, dropping out of high school before completion, having children outside a committed relationship, reckless spending and credit use or quitting a job without a back-up plan. None of these choices guarantee poverty but they substantially raise the risk.

But again, falling into poverty does not mean staying in poverty. Normally, the sting and shame of poverty nudges people fairly quickly towards a solution. They usually take remedial measures (on their own or with assistance) to avoid the further discomfort of poverty. And that's a good thing and why most episodes of poverty are fairly short in duration. However, if poverty—and the choices that initiated poverty—are enabled, the condition of deprivation, broadly defined, can extend for a much longer period. So anyone or—any government program—that impedes self-correction enables of poverty.

For example, the welfare system is a significant enabler of poverty. Welfare programs feature substantial built-in work disincentives for people, especially those with low self-esteem and little attachment to the labour market, making it difficult for them to escape. For example, two reviews of Ontario’s welfare system identified this problem and emphasized that employment (not welfare) is the best solution to poverty.

A major study of poverty in the United States by the Brookings Institution focused on choices that result in poverty. It concluded there are three important things people can do to virtually ensure they not live in poverty. Those three choices were: finish high school, get a fulltime job and only have children within marriage. My own empirical evidence for this study (using 2015 Statistics Canada data) shows that Canadians who made all three choices had a less than one per cent chance of being poor.

Poverty is a complicated condition. We try to understand how and why it occurs to better assist those enduring poverty. What we don't want to do is make their situation worse and longer-lasting. Helping people help themselves through employment and better choices appears to be a more successful pathway and one supported by the research.