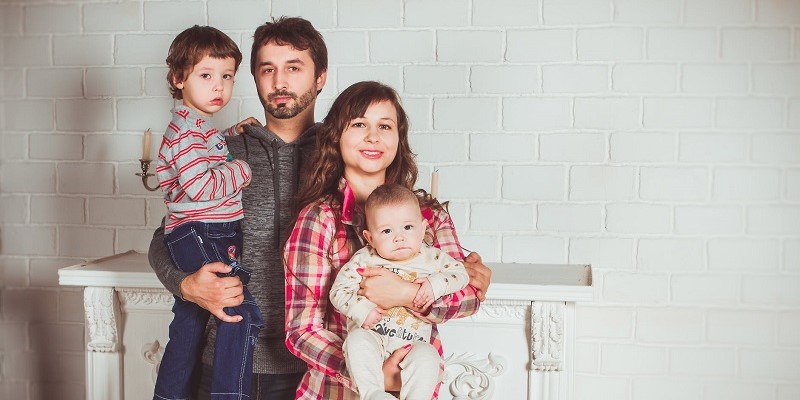 Newfoundlanders and Labradorians pay many forms of taxes including sales taxes, property taxes, gas and carbon taxes. With so many different forms of taxation, it can be hard to figure out exactly just how much we pay over the course of a year. Fortunately, a concept known as Tax Freedom Day sheds light on this important question.

Tax Freedom Day is the day in the year the average family in Newfoundland and Labrador has earned enough money to pay all taxes imposed by the federal, provincial and local governments. In other words, if residents paid all their taxes up front beginning January 1, they would have to pay every dollar earned until Tax Freedom Day.

So how much do they pay?

According to research published by the Fraser Institute, the average family in the province (of two or more people) earning $110,502 will pay an estimated $51,865 on total taxes—or 46.9 per cent of their income in 2022. If this family paid all taxes for 2022 upfront, they would pay government every dollar earned until June 21. In other words, after working the first 172 days of the year for government, only then can the average family in Newfoundland and Labrador start working for themselves.

There are other areas of concern in Newfoundland and Labrador’s tax system, which has some of the highest marginal income tax rates in North America on individuals and families at various income levels and some of the highest effective tax rates in Canada on high-income earners. This tax burden is part of the reason why the province’s Tax Freedom Day falls 18 days later than Manitoba (the province with the earliest Tax Freedom Day).

Newfoundlanders should also understand that growth in the economy has been weak and levels of government debt in the province are rising. Net debt has increased by 18.1 per cent since 2019, while the (inflation-adjusted) growth in the province’s economy is below the forecasted national average growth rate (3.9 per cent) and is projected at 0.5 per cent in 2022. If the economy continues to become more dependent upon government spending instead of private enterprise, the tax burden will have to increase.

Moreover, the Furey government’s budget projects deficits until at least fiscal year 2026-27. Deficits today will likely result in higher taxes in the future. To help appreciate the size of the debt burden being passed on, the study also calculates a “balanced budget” Tax Freedom Day for Newfoundland and Labrador. If federal and provincial governments had to raise taxes today to balance their budgets—instead of financing their spending by borrowing—the province’s Tax Freedom Day would fall 15 days later on July 7.