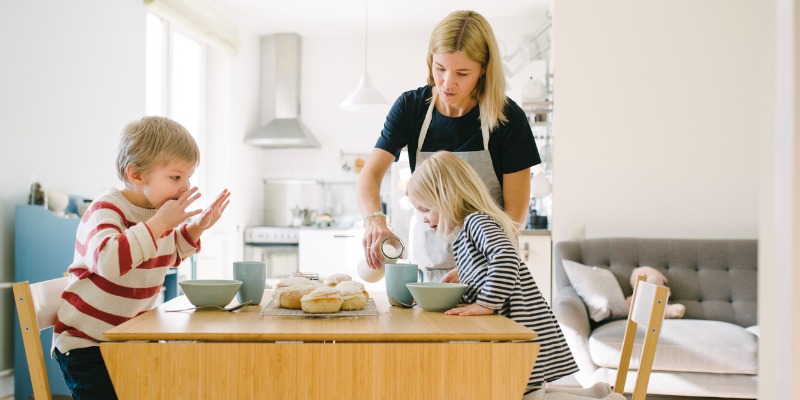 According to a recent poll, 85 per cent of Canadians are “somewhat” or “very” concerned that inflation is making life less affordable. While rising prices affect many types of goods and services, the rising cost of food remains a particular concern. Unfortunately, Canada’s antiquated system of agricultural management is likely making things worse.

Basically, supply management is a system of regulation, which restricts supply and controls imports, to allow producers of milk, eggs and poultry to maintain higher prices for their products than would otherwise exist in a competitive market. Government dictates who can produce, what can be produced, when and how much, while also restricting access from foreign suppliers. As a result, domestic suppliers have the Canadian market mostly to themselves.

Not surprisingly, supply management results in higher prices for Canadians. Pre-pandemic research found that supply management cost the average Canadian household an estimated extra $300 to $444 annually. And these higher prices hurt lower-income Canadians more than any other group. Canadians with low incomes spend 19.9 per cent of their incomes on food purchases compared to 7.8 per cent for middle-income and 4.1 per cent for upper-income earners.

Today, food prices are skyrocketing. The general inflation rate in Canada hit 6.8 per cent in April (the most recent month of available data)—that is, the average price for all measured items increased by 6.8 per cent since last April. But crucially, the inflation rate for supply managed products such as butter (15.2 per cent), milk (7.9 per cent) and cheese (7.2 per cent) outpaced the general rate of inflation.

Not only is this system forcing Canadians to pay more for staple goods such as milk, eggs and poultry, but it’s also caused disputes with trading partners. Groups in the United States recently claimed that, by restricting access to Canadian dairy markets, Canada is violating free trade agreements. And last month, New Zealand filed an international trade complaint against Canada for similar reasons.

In fact, dairy products are New Zealand’s top export, representing roughly 20 per cent of total exports, compared to just .06 per cent for Canada. Why do New Zealand dairy exports dwarf, in relative terms, Canadian exports? For one thing, New Zealand abolished supply management in 1984, resulting in expanded output and a more competitive industry in the global market.

Finally, in the international context, Canada’s level of protection and subsidy for supply-managed sectors stands out. According to one study, government subsidies comprised 18 per cent of Canadian farm receipts (revenues), which was significantly higher than in the U.S. (10 per cent) and New Zealand (1 per cent). If governments in Canada abolished supply management and opened Canadian markets to more imports and less protection, they would remove these costs in the long-term and help create a more competitive system.

At a time when the price of food is skyrocketing and many families are struggling to afford staple goods, it makes no sense to maintain a system that deliberately increases prices, restricts competition and causes trade conflicts. Simply put, there’s no better time for Canada to abolish supply management.