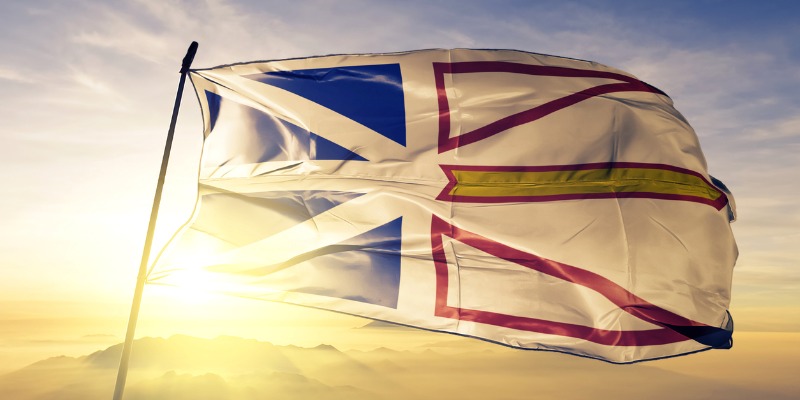 Even before COVID, Newfoundland and Labrador was in a fiscal crisis due to persistent deficits that in part reflect the government’s treatment of volatile non-renewable resource revenue (hereafter referred to as “resource revenue”) in the budget. New fiscal rules could help to stabilize the boom-and-bust cycle of provincial finances.

Here’s the problem; resource revenues are inherently volatile. And when resource revenues declined over a single year from nearly $3.0 billion in 2011/12 to $2.3 billion by 2012/13—a decline of roughly 22 per cent—program spending was not commensurately reduced.

This habit of increasing spending to unsustainable levels during the good times (i.e. periods of relatively high resource revenue) inevitably leads to deficits once resource revenues decline. Indeed, this is one of the main factors that contributed to Newfoundland and Labrador’s recent string of deficits beginning in 2012/13.

Fortunately, Newfoundland and Labrador can draw lessons from other jurisdictions in their efforts to manage volatile resource revenue, such as Alberta and Alaska.

Consider Alberta’s Heritage Fund. The law initially required that 30 per cent of resource revenue be saved in the fund. This would help temper the pressure for governments to increase spending during the good times by removing a share of volatile resource revenue from the budget, and transform a portion of Alberta’s one-time resources into a long-term financial asset. Under the initial rule, the Heritage grew from $10 billion in 1976/77 to $29.3 billion in 1982/83, after adjusting for inflation.

Unfortunately, statutory laws can easily be changed by the provincial government. And when resource revenues declined in 1982, Alberta lowered the contribution rate to 15 per cent. Resource revenue contributions to the Heritage Fund ended entirely in 1987 following a second oil price decline.

Yet the logic behind the Heritage Fund is sound. An equivalent fund in Newfoundland and Labrador could help mitigate deficits in the future. If the province adopts a similar fund, it should learn from Alberta’s mistakes and ensure that the contribution rate is constitutional, which would make it much harder to change.

But a savings fund alone will not would not solve volatility in the budget. In the past, Alberta has experimented with a number of different rules in this respect.

While Alberta eliminated the ASF in 2013 (again pointing to the importance of it being constitutional), the concept of a stabilization fund is strong. If Newfoundland and Labrador establishes a similar fund, it could help address resource revenue volatility in the future.