Three reasons why our hospitals are overcrowded

Appeared in the Vancouver Province, February 12, 2020 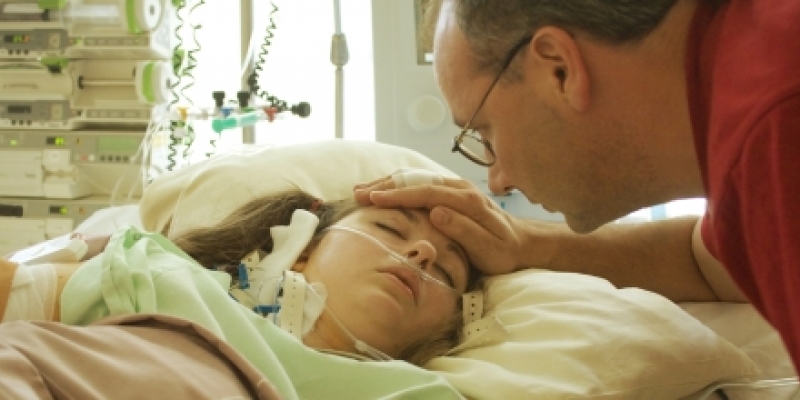 A damning investigation by CBC News recently revealed that “hallway medicine” is now the norm in Ontario. Almost 50 per cent of hospitals in the province regularly operate beyond capacity, with patients accommodated in unconventional spaces including corridors, meeting rooms and even a kitchenette.

While this report shines much-needed light on the shambolic state of Ontario’s health-care system, and surely resonates with Canadians across the country, it’s unfortunately unsurprising. Here are three reasons why.

1) Lack of resources. Canada simply has fewer hospital beds than almost every other universal health-care system in the world. According to age-adjusted data from the OECD, we only have 2.0 acute-care beds per thousand people, ranking 26th out of 27 countries with universal health care. By contrast, Germany has almost three times as many (5.5 per thousand) while Switzerland, France and the Netherlands all have approximately 3 or more acute care beds per thousand. To compound the issue, Canada also generally has fewer physicians and diagnostic imaging scanners (MRI scanners, for example) per capita than these other countries.

Not surprisingly, all these countries also report much shorter wait times, both in the emergency room and for scheduled consultations. For example, 29 per cent of Canadians reported waiting four hours or more for treatment in the emergency room compared to only 4 per cent in the Netherlands. And 18 per cent of Canadians reported waiting four months or more for elective surgery compared to zero per cent in Germany.

2) No pressure-valve. Unlike Canada, most other countries embrace the private sector as a partner (like in Switzerland) or an alternative (like in Germany). Canada, meanwhile, continues to insist on a government monopoly for the funding and administration of care. The result? A restricted supply of resources, limited by the government’s ability (or willingness) to pay for health care via taxation.

According to the hallowed Canada Health Act, private facilities—which could offer treatment to those who can afford it while simultaneously alleviating pressure on the public system—can’t be used as an alternative to the public system. In fact, Canada is one of the only universal health-care systems in the world that effectively prevents patients from using their own money to receive treatment, locking them into a public system where they compete for space with each other.

3) No copays. Canada remains among a minority of universal health-care systems that don’t require patients to share the cost of treatment. Such “first-dollar” coverage produces excess demand for services by inviting individuals who may not require urgent care or who could be treated in alternative settings. For example, data from the Commonwealth Fund show that Canadians use the emergency department far more frequently (41 per cent in the two years prior to 2016) than people in 10 other countries surveyed. Many of these ER visits may be unnecessary and are certainly expensive. An earlier report by the Canadian Institute of Health Information estimated that 1.4 million visits (many for minor medical complaints such as sore throats, earaches and skin conditions) to Canadian emergency departments were potentially avoidable in 2013-2014.

Some organizations such as Choosing Wisely, which found about one in four Canadians received referrals for tests and treatments they felt were unnecessary, emphasize greater awareness, which is also a good goal. But copayments help provide direct financial incentives for patients to make more appropriate choices. To be clear, such payments are never designed to financially burden patients or prevent access to care based on income. They are usually a small fraction of the cost of care, and countries such as Switzerland and the Netherlands routinely employ annual caps and exempt vulnerable populations from copays. These payments disincentivize unnecessary demand for care and direct scarce medical resources to those who need them most.

Of course, other factors contribute to the current state of Ontario health care (and the state of health care in provinces across Canada). For example, the lack of a meaningful long-term care strategy—patients simply waiting to move elsewhere in the system occupy an estimated 4,500 hospital beds in Ontario every day.

The blame falls squarely on defenders of the status-quo who are unwilling to acknowledge the stark reality around them. Canada’s particular—and peculiar—approach to universal health care isn’t working. If we’re truly interested in helping patients and health-care providers, we must abandon our stubborn attachment to the status quo and learn from those who do better.

While our hard-working medical staff should be commended for their dedication and ingenuity, they shouldn’t be forced to deliver health care under such circumstances. And clearly, patients shouldn’t have to endure the status quo.