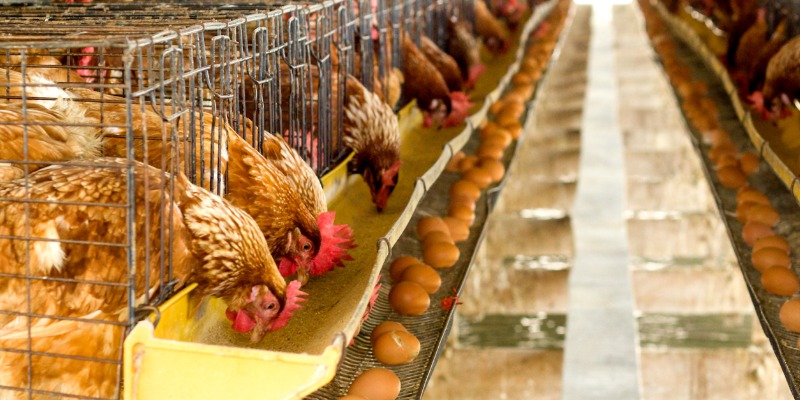 The cost to consumers for Canada’s agricultural supply management system is going up. It wasn’t cheap to begin with. According to Statistics Canada, the artificial rights owned by domestic farmers to sell agricultural products at above-market prices was worth $37.5 billion as of December 2019 or $1,000 for every man, woman and child in the country.

There are only around 15,000 supply-managed farms in Canada, so on average the $37.5 billion quota value amounts to approximately $2.5 million per farm. To be clear, this $37.5 billion doesn’t include the value of livestock and agricultural products themselves, but only the artificial right to sell them at above-market prices.

For some reason, the federal government has decided that farmers’ ability to price-gouge Canadians for an extra $37.5 billion isn’t enough, so as Marie-Claude Bibeau, federal minister of Agriculture and Agri-Food, recently announced, supply-managed farmers can now apply for taxpayer handouts totalling nearly $647 million over the next decade as part of Ottawa’s “Poultry and Egg On-Farm Investment Program.”

(Note: Don’t confuse this $647 million program with a separate program the Trudeau government launched earlier this year, the “Market Development Program for Turkey and Chicken,” which contained another $44 million in taxpayer handouts for turkey and chicken farmers.)

Because, they say, farmers produce high-quality products and the farms are an economic benefit because they create jobs in rural communities. But this reasoning is complete nonsense. If Canadian consumers judged the quality of domestic farm products to be worth the cost, they would pay it and there would be no need for government protection and subsidies.

On the issue of jobs and the economic benefits of farms, the only way the government can increase farm incomes is to subsidize them by effectively reducing the after-tax incomes of everybody else, either by eroding purchasing power by inflating grocery prices or by charging higher taxes to pay for farm subsidies.

Meanwhile, the vast majority of economic activity subsidized by the $647 million “Poultry and Egg” program and $44 million “Turkey and Chicken” program is either not worthwhile or would have taken place anyway even without the subsidy.

In other words, if subsidized farm projects had higher benefits than costs, farmers would undertake them in absence of the subsidy. So the marginal farm economic activities caused by subsidies cost more than they’re worth. And taxpayers across the country, who already pay too much for groceries, must pay more in taxes to fund the subsidies.

According to the Trudeau government, farm projects eligible for subsidies include anything that helps a producer “respond to consumer preferences.” But the only thing this consumer prefers is an end to farm subsidies and government-enforced price-gouging.