Budget 2022 fails to get federal finances back on track 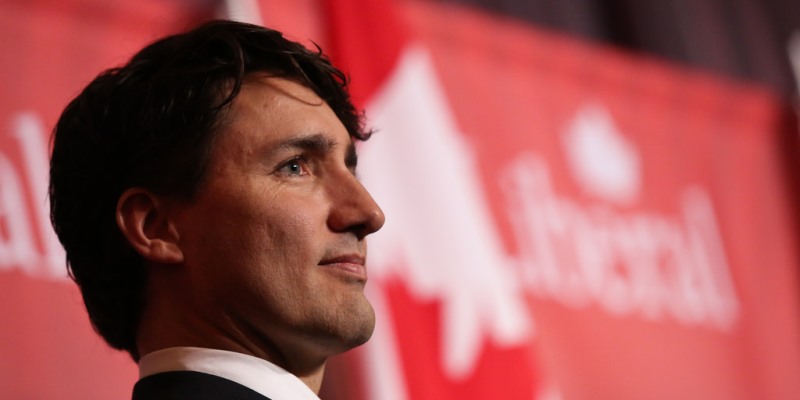 On Thursday, the Trudeau government tabled the federal budget for the 2022/23 fiscal year. Key highlights are that federal revenues are much higher than expected and the government forecasts smaller deficits than it projected last spring. Unfortunately, the budget also includes plans for significant spending increases and continued budget deficits for the foreseeable future.

Last year’s deficit (2021/22) was $40.9 billion lower than anticipated in last spring’s plan, but this is almost entirely due to an increase in federal revenue. The budget projects a deficit of $52.8 billion this year, with further deficits ranging between $8.4 billion and $39.9 billion until 2026/27. Limited new taxes in the budget also confirm the Trudeau government will continue to finance higher levels of spending almost exclusively through borrowing.

While Canadians face rising prices for oil and gas at the pumps and in the checkout line, these developments have also significantly increased revenues for Ottawa. New government projections show federal revenues will be $39.3 billion higher in 2021/22 and $30.5 billion higher in 2022/23 than the estimates in Budget 2021. Unfortunately, the Trudeau government has a poor record with unexpected revenues, opting at every opportunity to increase spending rather than moving towards budget balance.

For instance, consider the 2018/19 fiscal year. As is normal, Ottawa presented a full budget in the spring and an economic and fiscal update in the fall. However, in the period between the budget and the update, revenues were $5.5 billion higher (and federal debt costs $2.5 billion lower) than budgeted, resulting in a windfall of $8.0 billion. If the government had simply continued to spend based on its plans released in the spring budget, it could have reduced the deficit from a planned $18.1 billion to roughly $10.0 billion. Instead, it increased spending by exactly $8.0 billion and the deficit came in as originally budgeted—$18.1 billion. Despite an extra $8.0 billion in revenue, the Trudeau government wasn’t able to reduce the budgeted deficit by one dollar.

A similar situation has occurred again in this year’s budget. Despite an influx of revenue, the Trudeau government chose to spend the majority of the extra money. In last year’s budget, Ottawa announced program spending for 2022/23 totalling $411.9 billion. Only a year later, when the government delivered its next budget, it discovered higher-than-anticipated revenues and spent an additional $22.4 billion.

In other words, the projected deficit for 2022/23 ($52.8 billion) could have been reduced by 42.4 per cent had the government simply stuck to the spending plan presented last April. Moreover, retaining last spring’s spending plan would have allowed the Trudeau government to balance the budget and run a $6.2 billion surplus by 2025/26. Even though revenues were much higher than expected, the deficit situation did not change all that much and the government still failed to project a balanced budget in the next five fiscal years.

This reflects an obvious and familiar pattern from the government. Before COVID, the Trudeau government significantly increased spending, which contributed to five consecutive deficits between 2015/16 and 2019/20 despite a growing economy. Had the government moderately restrained spending to match either inflation and population growth (keeping per-person spending constant) or economic growth, it would have recorded surpluses nearly every year. With multiple surpluses instead of deficits, the government could have avoided approximately $150 billion to $160 billion in debt (adjusted for financial assets) and been in a much better fiscal position entering the pandemic. Instead, a lack of fiscal prudence and unwise federal spending left Canada vulnerable when the bad times inevitably arrived.

In this year’s budget, the Trudeau government has once again failed to demonstrate fiscal prudence, opting to spend almost all the windfall in revenues rather than showing restraint and moving towards a balanced budget. In sum, the fiscal plan in Budget 2022 is shortsighted and represents a wasted opportunity to get federal finances back on track.