Canada should improve access to pharmaceuticals in post-COVID world 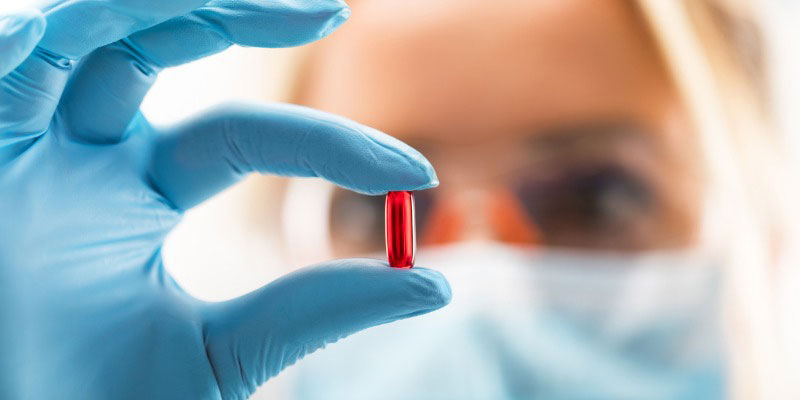 The rapid development, testing and approval of COVID-19 vaccines was observed with unprecedented attention around the world. Everyone from patients to policymakers waited with bated breath for news of regulatory approval of these innovative vaccines in their respective country. Although Canada kept pace with international counterparts in this particular race for vaccine approval (much to the chagrin of Donald Trump), it historically lags far behind on other innovative pharmaceuticals.

In fact, a new study estimates that Health Canada only approves new life-improving (and potentially, life-saving) drugs more than 450 days after the United States and the European Union.

While it may be tempting to simply blame bureaucratic inefficiency, the real reason for this delay actually stems from differences in the dates that manufacturers submitted new drugs to Health Canada for approval. In fact, once a drug has been submitted all three agencies are fairly comparable in terms of efficiency—however, differences in submission account for more than 95 per cent of the differences in dates of ultimate approval.

Although the present data doesn’t pinpoint a direct cause, other researchers suggests drug companies may be reluctant to launch new drugs in Canada because of a number of factors including Canada’s smaller market size and weaker intellectual property protections.

Another reason may be the federal government’s strict pricing policies via the Patented Medicine Prices Review Board (PMPRB), which are expected to intensify on July 1. To the extent that restrictive price controls may have historically contributed to international differences in drug submissions, it’s likely these regulations will further exacerbate such delays in Canada. It’s notable that approved COVID vaccines were effectively exempt from regular PMPRB pricing oversight, which suggests the federal government is aware of the discouraging effect such price restrictions have on innovation in the pharmaceutical industry.

So, what can be done?

While there’s a case to be made for stronger intellectual property protection and less-restrictive price controls, it’s also important to understand that Health Canada’s role in approving new pharmaceuticals is arguably redundant.

Just about every drug reviewed by Health Canada has already been approved by a comparable international agency. In fact, if Canada simply agreed to recognize the approval of new drugs by either the U.S. Food and Drug Administration (FDA) and the European Medicines Agency, patients could have received access to 223 new pharmaceutical therapies (of the 224 in our sample) a median 383 (average 742) days earlier.

Of course, the potential for harm that accompanies any new medicine provides clear justification for regulatory approval in general. However, given that the procedures and requirements of these agencies (specifically the FDA) actually served as the framework for Canada, such duplication seems unnecessary.

It’s also important to acknowledge the possibility of danger even after regulatory approval. For example, Vioxx, a painkiller for arthritis, was approved by both the FDA and Health Canada in 1999 and soon became a sales blockbuster. However, a follow-up study by Merck led to the company voluntarily withdrawing the drug in 2004 due to increased risk of heart attacks and strokes in patients. Another drug for arthritis, Prexige (approved by Health Canada in 2006) was withdrawn from the market at the request of Health Canada—but only after it was pulled from the Australian market following reports of serious adverse liver events in some patients.

If anything, these examples highlight the importance of active post-market surveillance and rapid sharing of information; a role Health Canada could increasingly assume instead of its current approach, which simply duplicates efforts elsewhere. Moreover, accepting approvals through international agreements could be combined with also accepting international decisions regarding withdrawals and discontinuations by the same agencies.

Although the negative consequences of approving products that are later pulled from distribution are clear and relatively straightforward to measure, it’s much more difficult to measure the lost benefits of delaying a safe drug due to regulatory hurdles. Despite this difficulty, one recent attempt suggested that more than 5,000 patients could have been negatively affected by delayed federal regulatory and provincial reimbursement approval for just five oncology drugs between 2003 and 2011. Imagine how many lives could have been improved if Canadian patients had earlier access to the 223 drugs already approved by the FDA and the EU, that would ultimately be approved by Health Canada much later.

The recent increased attention to differences in international regulatory approval of vaccines underscores the importance of early access to innovative new pharmaceuticals. Though Canada provided speedy approval to vaccines in the midst of a pandemic, its approach to pharmaceutical approval pre-COVID resulted in significant delays for Canadian patients. In the absence of international agreements to recognize drug approvals and prevent unnecessary duplication, policymakers should carefully consider how Canada’s drug policies attract or discourage drug companies from entering the Canadian market. Canadian lives depend on it.