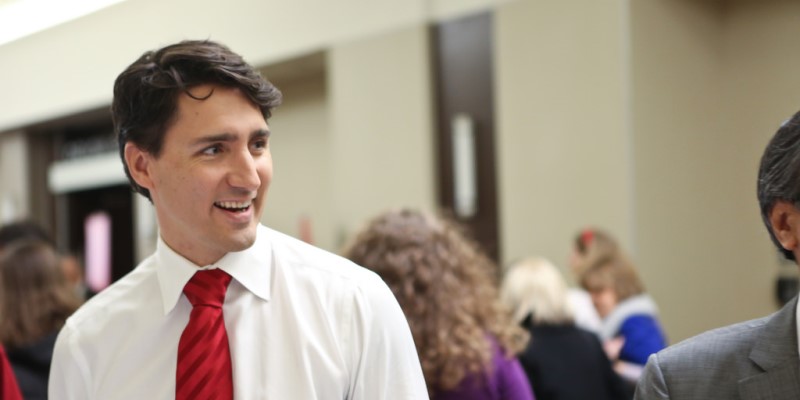 In a highly anticipated announcement, the federal government today revealed details of its carbon-pricing system, which will impose a federal carbon tax on provinces that have chosen to forego a provincial policy. The system violates every tenet of an efficient carbon-pricing system and may fail to reduce greenhouse gas (GHG) emissions.

Economists generally agree that an efficient carbon tax is characterized by (1) revenue neutrality with revenues used to reduce more costly harmful taxes, (2) substitution of existing regulations and (3) prohibition against subsidies to energy alternatives.

The new federal carbon tax fails to achieve any of these criteria.

First, the federal tax is not revenue neutral, with only an estimated 90 per cent of total new revenues returned to taxpayers. In addition, the revenues will not be used to reduce corporate or personal income tax rates, which impose much higher costs on the economy by discouraging investment, entrepreneurship and savings. Rather, the government announced it will issue lump-sum rebates to households based on income. Such lump-sum payments do nothing to improve the efficiency of the economy or the incentives faced by people considering starting a business, investing, upgrading their skills, etc. Indeed, it appears the government has chosen to use the new tax to further redistribute income, which will increase the costs of this tax to the economy.

Second, the federal government announced that for most families the rebate cheque will exceed the costs of the carbon tax. However, the government’s cost estimate for households from the new tax seem to only include direct costs from higher fuel prices, not the indirect costs associated with carbon pricing.

Specifically, given available details, the plan acknowledges that businesses will pass along some of the costs to households in the form of higher prices—but doesn’t account for job losses, lower wages and reduced investment when calculating the cost impacts of the carbon tax on households. The omission of these factors is particularly problematic given Canada’s declining investment climate, particularly in comparison with United States. As a result, the government may be understating the costs of its carbon price on Canadian households.

Third and finally, the federal government continues to refuse to release details on the estimated leakages from its carbon pricing. “Leakage” refers to circumstances where firms, for instance, reorganize their activities (such as relocating operations) to avoid the carbon tax. In these situations Canada would not only lose the reorganized activity to another country but could also potentially increase GHG emissions. Consider a firm that relocates to a border state but still sells into the Canadian market. In this situation, GHG emissions would likely increase because of the new transportation incurred from the relocation. Such leakages are a potential loss for the country, so the federal government should at least disclose its estimate of such risks.

Properly designed and implemented carbon pricing can work to both improve the economy and better regulate GHG emissions. Unfortunately, the plan announced on Tuesday by the federal government could very well make matters worse.