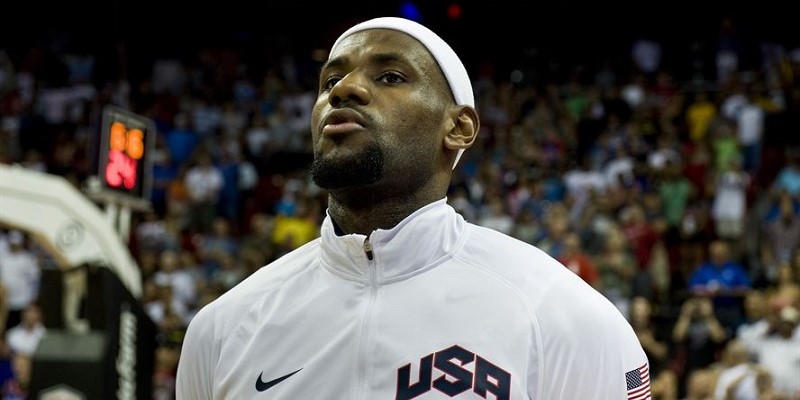 Even though Hong Kong operates under separate laws within the “one country, two systems” model, the invisible hand of mainland China is becoming increasingly visible in the semi-autonomous territory. In response, mass protests have been ongoing for four months. What began as a demonstration against a single bill that would legislate extradition from Hong Kong to mainland China has transpired into Hong Kong’s most serious political crisis since its return to Chinese control in 1997. Further, this crisis represents one of the major challenges to Communist Party authority since the Tiananmen Square pro-reform protest three decades ago.

With freedoms and democracy in decline in Hong Kong, people around the world have been expressing support of Hongkongers in their fight for human rights and democratic political institutions. One of them, Daryl Morey, the general manager of the Houston Rockets basketball team, recently tweeted an image that stated: "Fight for Freedom. Stand with Hong Kong." Morey's tweet drew immediate and fierce condemnation in China (ironically, Twitter is banned in China) followed by massive retaliation from several key partners. First was the Chinese Basketball Association, whose president is former Rockets player Yao Ming, that suspended its relationship with the team. Quickly to follow were China’s state-run television network CCTV, that shelved plans to broadcast NBA pre-season games in China; Chinese Internet giant Tencent Sports that will no longer broadcast Rockets games, and Alibaba, the largest online retailer in China, which delisted Rockets merchandise from their stores.

After the NBA’s decades-long (and billions of dollars-worth push) to develop China into its largest overseas market, the financial consequences of this conflict with China are not insignificant for the league (a streaming deal alone, between the NBA and Tencent, reportedly amounts to $1.5 billion).

Morey deleted the tweet and issued a statement that he did not want to offend anyone. NBA commissioner Adam Silver defended freedom of expression while acknowledging that fans in China have been offended. LeBron James said Morey was “misinformed.” Members of Congress on both sides of the aisle criticized the NBA for this weak initial response, saying the league was appeasing the Chinese government to protect its bottom line.

So what is the right response?

While many may not like it, the NBA has a right to act in its own interest, whatever that might be, even if that interest is based solely on making money. After all, the United States upholds the economic freedom of its citizens. The same applies to the coaches and players in the NBA. They might not care about the human rights of people on the other side of the world, and if they do, they likely prefer not to put their careers and financial interests on the line to speak out against human rights violations. They might also be selective about which causes they support publicly. In reality, the outrage should be directed at China and others aiming to curtail—or deny—freedom of expression, be it through self-censorship or contractual obligations with the NBA.

Likewise, international companies doing business in China may decide to directly or indirectly express support for pro-freedom, pro-democracy protests in Hong Kong. Many international companies doing business in the 1.4 billion-people market including Tiffany & Co., Givenchy, Mercedes, Coach, Versace, Marriott and Blizzard have opted to play by Beijing rules. One prominent exception—South Park creators Trey Parker and Matt Stone who, after a recent episode got the show censored in China, issued a fake apology mocking China's president Xi Jinping and the NBA. In placating the authoritarian regime in the name of economic opportunity, these companies may eventually face customers back home and beyond who are increasingly knowledgeable about such corporate practices. Appeasing Beijing can come with financial and reputational costs.

And to be sure, personal freedoms are increasingly under attack in Hong Kong. For instance, in 2011 the Hong Kong government updated security rules that further restrict the ability of journalists to interact with lawmakers while reporting on the legislature. In late 2015, five staff members of Causeway Bay Books from Hong Kong, which sold material banned in the Chinese mainland, disappeared. Earlier that year, masked assailants threw firebombs at the headquarters of a Hong Kong-based media company and at the home of its founder, a known supporter of Hong Kong’s pro-democracy movement.

In the Fraser Institute’s Human Freedom Index, my coauthor Ian Vásquez and I use a composite scoring system to measure personal freedom. Hong Kong has plunged from 17th to 32nd place among 162 countries and territories since 2008. By comparison, mainland China ranks 141st and the U.S. 28th.

In free countries such as Canada and the U.S., policymakers should acknowledge China’s use of economic power to silence critics abroad and not allow their citizens to be bullied by an authoritarian government.