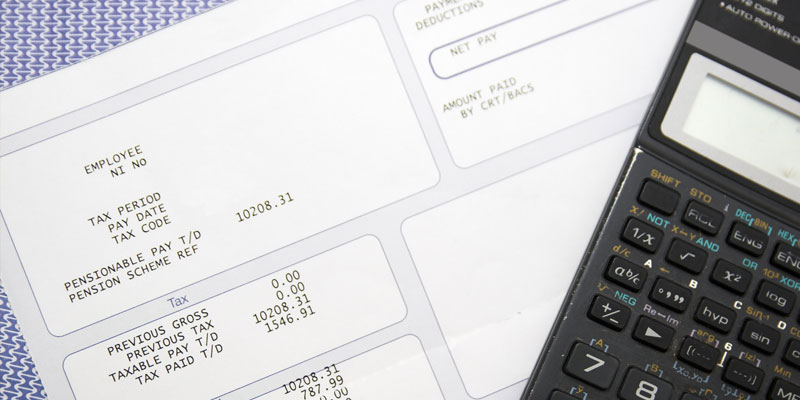 In what seems like a constant evolution of responses to the COVID-19 health and economic crisis, the federal government on Wednesday—April Fool’s no less—attempted to clarify the expanded wage subsidy program announced by the prime minister earlier this week. Unfortunately, many questions remain unanswered and real inequities seem to exist in how different workers and sectors are treated.

The announcements on Wednesday were expected to be revisions to the original 10 per cent subsidy program released just two weeks earlier. However, in the finance minister’s briefing it became clear that the Canada Emergency Wage Subsidy (CEWS) is actually another new program. The CEWS includes a benefit rate of 75 per cent of income up to $58,700, resulting in a weekly maximum benefit of $847, for a 12-week period.

To be eligible, the prime minister indicated that firms must show a year-over-year monthly decline in revenue of 30 per cent and must “attest they are doing everything they can to pay the remaining 25 per cent of people’s wages.” The finance minister in his press conference indicated greater flexibility when pressed by journalists. And then in the technical briefing by officials from the Department of Finance, participants were told that employers will be required to show they are doing the right thing and that guidance on what constitutes the “right thing” will come later.

This is all indicative of a larger problem about the lack of clarity coming out of Ottawa. The changes announced on Wednesday, for instance, not only affect the original program announced just a week or so ago but also the recently announced (less than a week ago) new Canada Emergency Relief Benefit (CERB), which itself was a revised program from two previously-announced programs a week before then.

The CERB is now expected to cost $24 billion rather than the $40 billion originally announced last week because the government expects the new wage subsidy program (current cost is $71 billion) to absorb potential beneficiaries from the old CERB. And the original 10 per cent subsidy program is expected to now cost approximately $1 billion down from $3.9 billion as the new CEWS will absorb potential beneficiaries. If it sounds confusing and muddled to you, you’re not alone.

Some of the details released on Wednesday also imply potential inequities between different workers and sectors of the economy. For instance, workers laid-off and relying on employment insurance receive a benefit covering 55 per cent of their income up to a total of $54,200 with a maximum weekly benefit of $573. Other workers not covered by EI—and indeed many Canadians adversely affected by COVID-19 generally—might receive the CERB, which is a $2,000 monthly benefit paid for four months. While details are still being clarified, it appears as if some Canadians might actually receive more income on a monthly basis under CERB than they did working.

Furthermore, in the technical briefing on Wednesday following the finance minister’s press conference, officials from the Department of Finance noted that the EI system for regular beneficiaries would be “turned off” after next week and essentially merged with the CERB, though whether the benefit rates will merge is unclear.

From all of this, the range of benefits provided by the multiple programs is somewhere between 55 per cent and potentially more than 100 per cent of pre-crisis weekly earnings. These inequities are in part a result of having multiple programs trying to achieve similar results.

And it’s not just workers. Consider startup firms with no revenue. The eligibility criteria for the new wage subsidy is declining revenues, which means firms in the startup stage will likely not be eligible for the subsidy.

A better approach would have been to revise the EI program and try to cover as many people as needed under the existing program. If the current 55 per cent benefit rate was deemed too low, the government could have simply increased the rate to 75 per cent rather than create an entirely new program. Remember, the wage subsidy program is a new mechanism that will require new processes, new bureaucracy and new administration.

Indeed, the government is indicating it will take at least six weeks to process claims and get money to businesses, whereas EI is processing within a week or two.

Stabilizing incomes for both workers and businesses is essential to broadly stabilize the economy and establish the foundation for recovery. Creating new programs, which require new bureaucracy, processes and administration, is a less-effective way of getting help to those who need it than relying on existing mechanisms such as EI.