So how broke is the Canada Pension Plan? 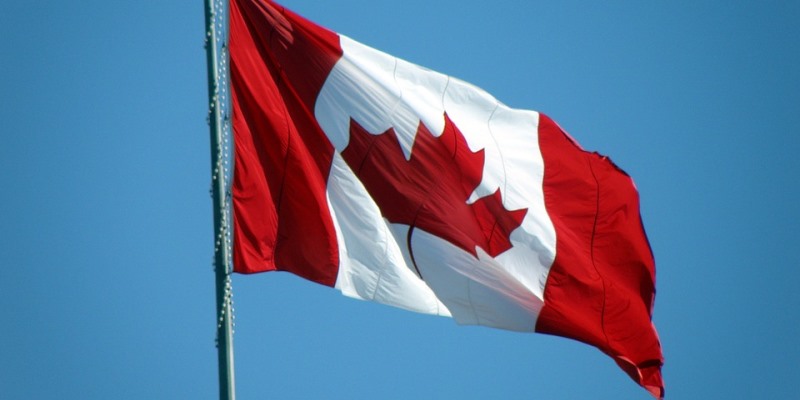 Earlier this week Statistics Canada issued “Public Sector Universe 2018,” which has a cosmic ring to it, but in fact is simply—though in a complicated way—“a comprehensive list of institutional units that” comprise Canada’s public sector, as it is kept track of by StatCan. The Canadian public sector’s reach may not be quite Universal yet—they’re still safe on Alpha Centauri—but it extends to over six thousand institutional units, with such a unit defined as “an economic entity that is capable, in its own right, of owning assets, incurring liabilities, and engaging in economic activities and in transactions with other entities.” Most of a government’s ministries count as just one such unit. All the others consist of colleges, universities, school boards, health boards, social service organizations, community boards, government business enterprises and so on. In total, there are 6,087 such institutional units—not counting Indigenous institutions, which are going to be included next year.

I’m thinking six thousand public entities may be enough. It may even be too many. Do you suppose we’d notice if they got cut back to five thousand?

The StatCan release comes with some tables. Table 2 provides a financial overview of the activities of these 6,087 entities. Together their spending is 44.8 per cent of GDP and their revenue 44.3 per cent, which means that on balance they’re in balance. Their net worth is also positive: assets of 143.1 per cent of GDP, liabilities of 125.6 per cent. On the other hand, lots of their assets are nonfinancial—60.9 per cent of GDP’s worth, to be exact—so in terms of financial assets they’re in the hole to the extent of 17.5 per cent of GDP.

The Canada and Quebec Pension Plans get a table column of their own, along with government business enterprises and each of the three levels of government. I was surprised to see that their balance sheets look great: assets equal to 26.1 per cent of GDP, liabilities just 4.9 per cent, for a net worth of 21.2 per cent of GDP. You hear so much about pension plans being in distress as Canadians and Quebecers age that the plans’ apparently ruddy good health was pleasant news.

But it also seemed, if not exactly fake news, news too good to be true? So I checked out the Canada Pension Plan annual report. If you click on the consolidated financial statements, you see in the first table presented that the Plan’s financial assets are indeed $437 billion in 2018 and its liabilities $76 billion, for a nice healthy $361 billion. (I guess in accounting such a positive balance isn’t “rosy,” which is a hue of red, but “sooty,” a hue of black, which is the colour you want your accounts to be.)

OK, so what are these liabilities? The bulk of them ($72 billion) are “investment liabilities,” which a footnote indicator says are described in “Note 6” of the report. If you go to Note 6, you learn they are comprised of:

That all sounds like liabilities associated with the day-to-day management of a large portfolio, which CPP obviously has. What about the liabilities involved in the fact that the CPP will be paying out pensions to increasing numbers of Canadians off into the far distant future?

For that, as my friends Bill Robson and Alexandre Laurin of another of Canada’s finest policy research institutes told me, you need to go to the most recent triennial report of the Chief Actuary on the sustainability of the CPP. which was issued in September 2016. (Another is due any day now.)

In Appendix A of that report, at pages 47 and 48, there’s a discussion of the Plan’s balance sheet using both an “open group” and a “closed group” approach. The open group approach includes “all current and future participants” of the Plan. For a plan that has no end date, “all” is a pretty big number. To make the problem tractable the actuaries look only 150 years out (“only”!). And they make a large number of demographic and economic assumptions that are outlined in the report’s Appendix E. Then the flows of resources into the Plan from contributions and investments and out of it in the form of payments to retirees and their dependents are turned into capital values (or “present values”) using a discount rate equal to the projected rate of return on CPP assets.

If you do the calculations on a closed group basis, however, counting only current members of the Plan, the numbers aren’t so reassuring: assets at year-end 2015 of $285.4 billion, liabilities of $1.169 trillion, and an assets shortfall of $884.2 billion. Uh-oh.

These very large numbers are reported in small print in footnote 1 of Appendix A, on p. 48 of the report. You’d think maybe they should be emblazoned on Parliament Hill in six-foot high font.

So, how broke is the CPP? Not at all broke by the first set of numbers. Solvent, but just, by the second. And up to its eyeballs in liabilities for which—if it doesn’t get any new members—it doesn’t have a hope of paying off, by the third. Of course, new members are being born or imported every day.

I hope that helps.