Trudeau government ‘buy back’ firearms plan may cost up to $6.7 billion 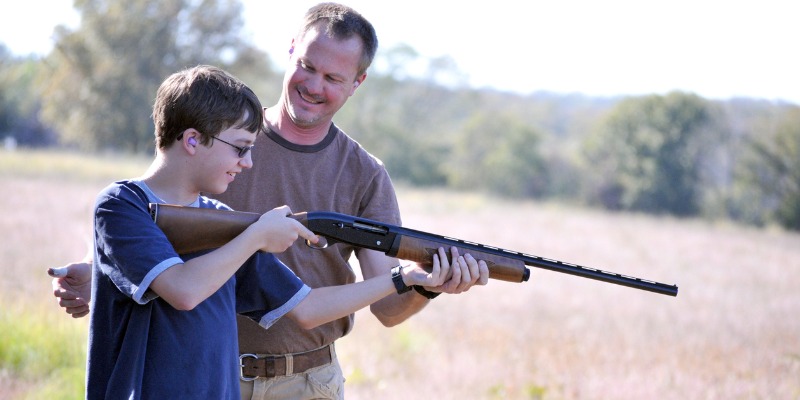 In May 2020, Prime Minister Trudeau issued an Order-In-Council immediately outlawing more than 1,500 makes and models of “military-style assault weapons," which would be confiscated in due course. According to the Parliamentary Budget Officer’s recent estimate, it will cost between $47 million and $756 million to compensate or “buy back” now-banned firearms from legal owners. The wide range and higher estimate contrasts with estimates made in February by federal Public Safety Minister Bill Blair who said compensation costs would be between $300 million and $400 million.

Details regarding implementation of the “buy back” also remain unclear, but obviously the exercise will entail more costs than just compensation for legal owners. Minister Blair has repeatedly said Ottawa will offer fair market compensation to legal owners, although the government will not compensate Canadian retailers for business losses. The Canadian Sporting Arms and Ammunition Association (CSAAA) estimates that retailers will lose almost $1 billion in inventory that can’t be sold or returned to suppliers due to the Order-In-Council.

The PBO’s cost estimate range—again, between $47 million and $756 million—which is based on estimates from the government and firearms retailers represented by the CSAAA, remains particularly wide because the federal government does not know how many firearms are slated for confiscation, their “fair market value,” nor how many firearms Canadians will actually surrender. The Ministry of Public Safety estimates that approximately 150,000 firearms will be confiscated as part of the “buy back” program while the CSAAA estimates 518,000 firearms.

Crucially, no one knows how many owners will actually surrender their prohibited firearms. The PBO assessment included a compliance range from 25 per cent to 100 per cent to estimate the total compensation paid to owners. In New Zealand, between one-quarter and one-third of prohibited firearms were surrendered in a similar “buy back” program in 2019.

Again, it’s important to remember that the PBO assessment only includes compensation but excludes much larger costs such as planning and program administration, consultation fees, firearm collection and assessment, storage and destruction of collected firearms, and business losses due to prohibited inventory. These additional costs dwarf the compensation costs.

Indeed, in an earlier article, I estimated that simply the cost of collecting the prohibited firearms could total between $1.6 billion and $5 billion. This range estimate rises to between $2.6 billion and $6.7 billion after you include compensation costs to owners. (And these exclude storage and destruction of collected firearms, consulting, government advertising, and compensation to museums for confiscated historical military equipment.) Whatever the final cost, the “buy back” will likely dwarf the $2.7 billion spent on the long-gun registry, which was effectively scrapped in 2012. The table below breaks down the “buy back” cost estimates by category.

Total estimated cost of the "buy back" (in the millions)

Of course, only legally owned firearms qualify for the “buy back.” No illegal firearms are included. Incidentally, licenced firearms owners are much less likely to commit criminal acts than other Canadians including non-gun owners. The Trudeau government has provided no evidence that the firearms now prohibited by the prime minister’s order pose a threat to public safety. The prohibited firearms include hundreds of thousands of ordinary firearms, are legally owned and have never been used in criminal acts. And yet, the prime minister’s office said these firearms were “designed for military use [and] have no place in Canada” (although Indigenous owners are exempt so they can continue to hunt with the now-prohibited firearms).

Moreover, the vast majority of firearm-related homicides (91 per cent) involve illegally held firearms. Fully-automatic firearms have been banned since 1977 and account for less than 2 per cent of homicides between 2015 and 2018, the most recent year of available statistics. Police report that between 70 per cent and 90 per cent of guns used in violent crimes in Canada are smuggled into the country, mainly from the United States.

This ban targets the law-abiding, not the criminal. The evidence strongly suggests this gun ban won’t make us safer but will impose enormous costs on Canadians. Provided they keep their guns locked up until surrendered, legal owners can keep these particular firearms without being charged until April 30, 2022 when the two-year amnesty expires. The legislative framework for the order (Bill C-21) remains stalled in Parliament (at second reading) and will die on the order paper if an election is called.

If the federal government was truly interested in making Canadians safer, it would pursue more cost-effective policies that actually targeted gun violence, not law-abiding firearms owners.