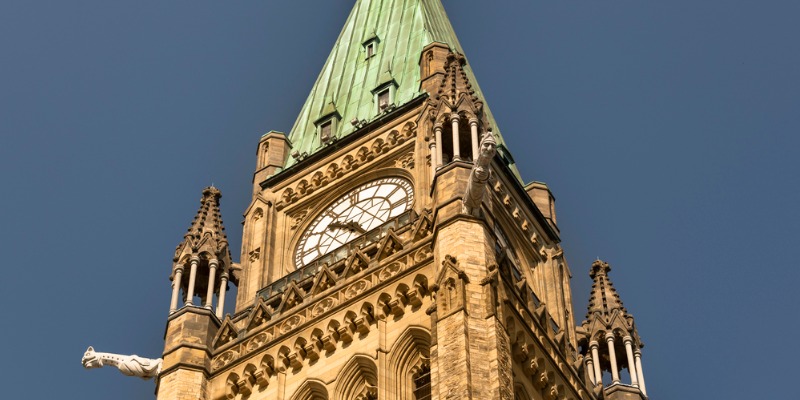 Three months into the COVID-19 pandemic, the Parliamentary Budget Officer has called out the federal government on the need for a fiscal update to provide some direction as to the fiscal implications for Canada of dealing with the outbreak. While there appears to be resistance from the government, the position of the PBO’s Yves Giroux is: “It’s not rocket science—if we can have scientists working on a vaccine to combat COVID-19, I think we can at least give it a good college try to try estimate the deficit in the current fiscal year.” Indeed, Giroux acknowledged the uncertainties but maintained that there are uncertainties with all budgets and updates as in the end they are always projections.

At this point in time, with the pandemic curb flattened and bending down in terms of new cases, a carte blanche to the government for new spending needs to be revisited given the magnitude of the spending of the last three months and the need for accountability. The last update was fall of 2019 and at that time, 2019-20 was expecting to see an operating balance of -$15.9 billion and after adjustment to a new actuarial operating balance concept reflecting federal pensions, the projected final budgetary balance became -$26.6 billion. As for 2020-21, it was expected to see a final budgetary balance of -$28.1 billion.

We can now look at those not inconsequential budgetary deficits as the fiscal before time and since March we have entered a world transformed by the impact of the pandemic and the economic and fiscal support provided. Early numbers generated by the PBO suggested that the 2020-21 fiscal year might see a deficit of about $252 billion. Given a federal net debt of $772 billion in 2018-19, the net federal debt will likely top $1 trillion in 2020-21 as the fiscal impact of measures addressing the COVID-19 pandemic continue. And yet, even these numbers may be an underestimate given the shifting nature of the expenditure measures taken.

For example, the Canadian Emergency Response Benefit (CERB) initially was announced for 12 weeks and expected to end in July and was estimated as costing $43 billion but was then revised to $60 billion. If it’s extended to January of 2021, the estimate is that it could add another $60 billion to the price tag. If this is the case, the deficit estimate for 2020-21 of $252 billion can easily be revised to well over $300 billion.

And the spending does not stop there given the plethora of other measures and announcements that have been presented on an almost daily basis. It’s not enough to continually intone that unprecedented times require unprecedented spending. In the end, there still must be a responsible stewardship of the money being spent.

In the case of the CERB, what is interesting is that the recent unemployment numbers released June 5 documented an unemployment rate of 13.7 per cent and total unemployment of upwards of 3 million people with almost as many working reduced hours. While this is indeed an unprecedented shock to the economy in terms of its suddenness and severity and requiring assistance and support, the question is why with more than 3 million unemployed and barely as many working fewer hours, there were more than 8 million applicants for the CERB processed. Why do there appear to be several million more people receiving CERB than the employment numbers suggest?

The Trudeau government needs to start providing more accountability for this unprecedented ramping up of spending, especially given that some of these numbers simply do not add up. As serious as the pandemic’s impact has been, is a more than $300 billion-deficit responsible stewardship of public money, given many billions of it may have gone to income replacement to millions of people who did not require it? The speed of the federal government’s spending response was laudable, but as the saying goes, haste makes waste. One hopes the federal government has learned something from all this and the learning process should start with a budgetary update.