Does Canada Need a Wealth Tax? 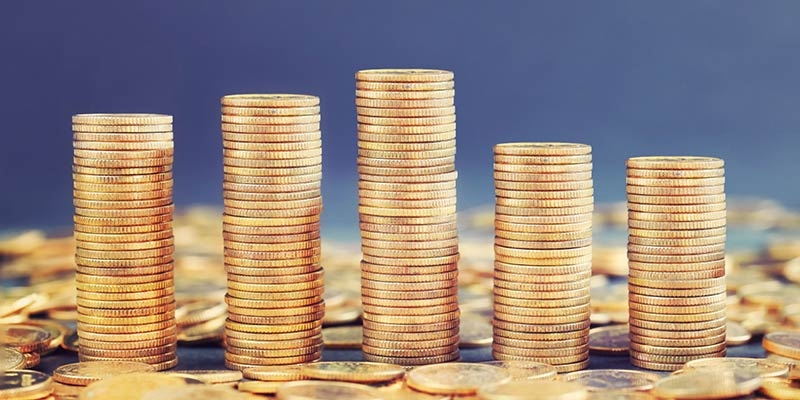 In its recent Speech from the Throne, the federal government said it was considering a tax on what it termed “extreme wealth inequality” in this country. This would be a mistake for several reasons. To start, wealth inequality is not increasing in Canada. Statistics Canada data show that wealth held by the lowest three income quintiles rose more than that held by the highest two quintiles, raising their share of wealth from 27.1% in 2010 to 29.5% in 2019. The gain in wealth for those with lower incomes reflects increases for both financial and non-financial assets, and began before Canada’s housing market took off in 2015. Canada’s middle class holds more financial assets than the middle class in the United States and, therefore, is less vulnerable to a downturn in the housing market. The myth that inequality reached extreme levels is an example of a narrative from the United States distorting a policy debate in Canada.

The increase in wealth was led by younger generations. The wealth of baby boomers rose by 64.6% between 2010 and 2019, while for Generation X it increased 133.9% and Millennials posted a 465.5% gain. Nevertheless, over half of wealth in Canada was held by older people, which is why a tax on wealth can easily morph into a tax on age.

In practice, wealth taxes have proven costly to administer and generate little revenue. As a result, most European nations that experimented with a wealth tax abandoned it in recent years. There are several reasons that wealth taxes proved ineffective in raising tax revenues or reducing inequality. Wealth is difficult to define, measure, and tax. The largest sources of wealth are housing and pension assets, which are almost always exempt from a wealth tax because they are widely held. As a result, wealth taxes are applied to a narrow range of assets the value of which can be difficult to establish.

On top of the narrow base to which a wealth tax applies, the rate of taxation must be kept low. This is partly because a wealth tax is equivalent to a punitive tax on capital income, with the additional complication that a wealth tax must be paid even when income is low. As a result, there is a substantial incentive to shift assets to jurisdictions without a wealth tax, something that in practice happens regularly because of the ease with which many taxable assets can be shifted across borders.

Besides being ineffective, wealth taxes also dampen savings and investment, which slow long-term growth. This is the wrong message to broadcast as Canada struggles to recover from a decade of sub-par growth and its worst recession since the 1930s.

Some of the recent increase in wealth in Canada and other nations reflects a decade of easy monetary policies. These policies were designed in part to boost asset prices and household wealth. Without passing judgement on the long-term efficacy of these policies, one can see that it would be contradictory for our governments to encourage higher wealth with monetary policies and then tax it with fiscal policies. If our society judges the increase in wealth to be non-productive or unfair, it should reverse the very monetary policies that favour rising wealth.

It is worth clarifying that most wealth is held by individuals and not corporations. At the end of 2019, household net worth in Canada stood at $11,876 billion compared with $622 billion for corporations and $268 billion for government. A wealth tax would not shift the tax burden to firms, most of which do not hold enough liquid assets, as painfully revealed during the severe recession in 2020.