Ever Higher: Government spending on Canada's Aboriginals since 1947 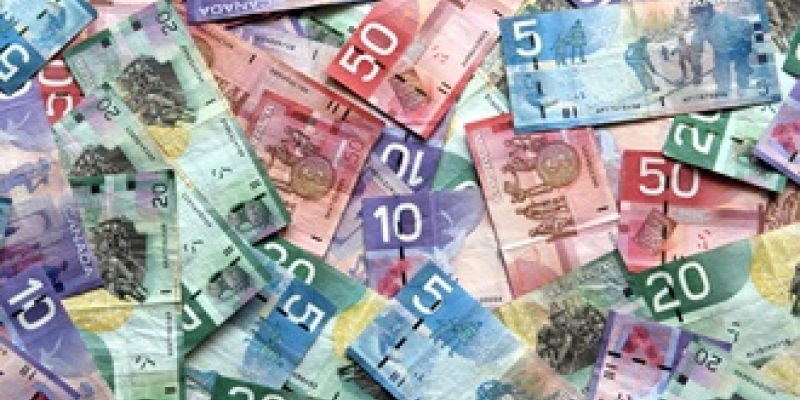 The increase in spending on Canada's Aboriginal peoples has been significant regardless of the source looked at. For instance, accounting for inflation, in the department of Aboriginal Affairs, spending on Canada's Aboriginal peoples rose to almost $7.9 billion in 2011/12 from $79 million annually in 1946/47. Per First Nations person, such spending rose to $9,056 by 2011/12 from $922 per person in 1949/50. That constitutes an 882 percent rise in spending per First Nations person. In comparison, total federal program spending per person on all Canadians rose by 387 percent, to $7,316 in 2011/12 from $1,504 in 1949/50.

In addition, some government spending is directed to Aboriginal Canadians not because of treaty or constitutional obligations but because of policy decisions and for items most Canadians must either pay for out of pocket or for which they must purchase insurance. An example is how Health Canada provides $1.1 billion annually for dental care, vision care and pharmaceutical coverage for eligible First Nations and Inuit peoples.

The study's numbers are partial, an under-estimate, and conservative. Federally, only three departments were examined for spending on Aboriginals. Provincial sources were chronicled but there may well have been additional expenditures not explicitly identified and thus missed. Municipal and territorial spending was not analyzed.

This partial look at three federal departments and provincial government spending reveals spending on Canada's Aboriginal population that has risen substantially in real (after-inflation) terms, whether measured in spending in the particular department, in comparison with overall government program spending (federal or provincial), or in relevant per-person comparisons.