Managing the Risks of Hydraulic Fracturing 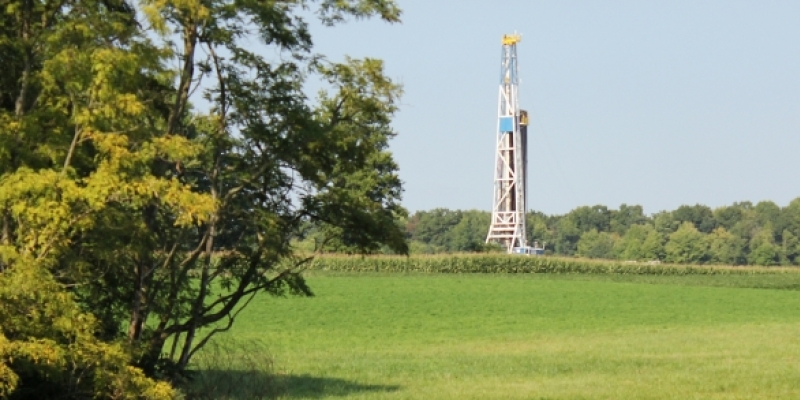 Hydraulic fracturing (fracking) is a relatively new application of several old technologies used in oil and gas extraction that has made it possible to unlock large quantities of natural gas and liquid hydrocarbons—fuels that can be used to access new and significant quantities of unconventional gas with consequent economic benefit to Canadians.

There is no question that the technology poses risks to water quality, air quality, and ecosystem health. Few large-scale human activities are entirely free of such risks. Hydraulic fracturing also poses a risk of increasing green¬house gas emissions, and even a risk to seismic stability. Other issues which are real but not discussed here are water consumption (which is primarily a problem in water-stressed areas) and worker-safety issues related to engaging in hydraulic fracturing, which generally falls under its own set of laws, regu¬latory frameworks, and policy-development processes.

The literature on hydraulic fracturing risks, while increasing in volume, is not terribly conclusive and is sometimes contradictory. The reports considered in this bulletin—limited primarily to those of large-scale review panels or national laboratories—judge the risks to be modest and manage-able with existing technologies.

Alberta has been aggressive in the regulation of hydraulic fracturing, and the industry itself has also adopted voluntary self-regulation practices that should ensure safe operations. The call for bans and moratoria are passionate, and no doubt heartfelt by those who fear the technology and/or oppose the product of that tech¬nology (hydrocarbons), but policymakers should ignore the siren song of the simplistic solution. Bans and moratoria may make it seem like one is taking action against risk, but they simply defer those risks to a later date, when activity invariably resumes. And to the extent that learning is foregone along with the hydraulic fracturing during a moratorium, bans may increase future risks rather than mitigate them.