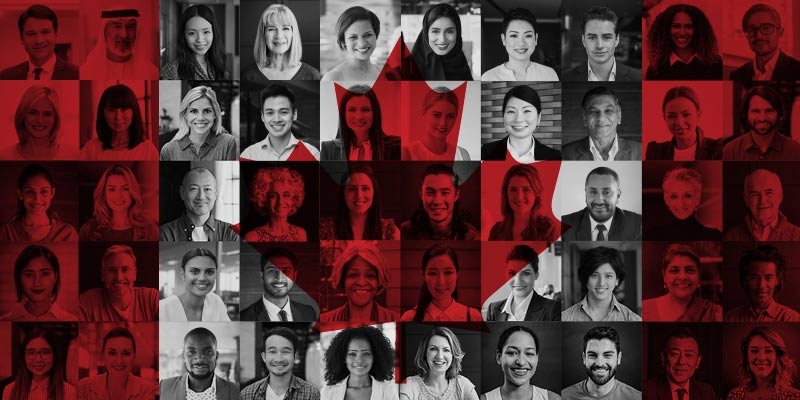 Immigration is a contentious public policy issue. Most contention, however, is about immigration by individuals with relatively limited education and there is much less skepticism about the economic benefits of highly educated immigrants to the native born. Critics of immigration argue that immigrants with little education will compete for jobs with relatively unskilled native-born and drive down their wages; and that they are more likely to draw heavily on public services such as health care while paying little or no taxes. While highly educated immigrants can also compete for jobs with similarly skilled native-born, they are believed to create job opportunities by starting new businesses and promoting trade and investment linkages to their home countries. As high-income earners, they are thought more likely to have a positive net fiscal impact on the host country by paying more in taxes than they receive in government services.

In fact, relatively little is known about the specific effects of highly educated immigrants on the host economy compared to the effects of immigration more generally. The purpose of this study is to set out the main theoretical linkages between immigration by highly educated individuals and the economic welfare of the native born, both more or less well educated. The study also presents and evaluates a wide range of studies providing empirical evidence on the theoretical linkages identified.

The empirical evidence bearing upon the main linkages of interest is not conclusive as there are a relatively small number of empirical studies, particularly for Canada. However, it points to a conclusion that the main benefits from highly educated immigrants on the native-born are associated with increased innovation and entrepreneurship in the host country. The benefits from increased innovation and entrepreneurship, in turn, arguably reflect in a disproportionate manner, the activities of the upper tier of highly educated immigrants. These tend to be individuals with graduate-school degrees in science, technology, engineering, and math (STEM) disciplines. Unfortunately, while Canada is relatively successful in attracting college-educated immigrants compared to other developed countries, it does not seem to do as well as the United States in attracting the most productive STEM-trained highly educated immigrants.

The pressing issue for Canadian policymakers might therefore be not how to encourage increased numbers of highly educated immigrants but how to improve the economic benefits that Canadians receive from highly educated immigrants. It may be possible to achieve that goal by giving greater weight in the immigrant-selection process to the quality of the educational institution in which an applicant received his or her graduate training, as well as to graduate training in a STEM-related discipline. However, making immigration to Canada easier for upper-tier STEM degree holders does not ensure that those upper-tier candidates will choose Canada as a host country and the fact that Canada loses so many of its domestically educated systems engineers and computer scientists through emigration to the United States suggests that the higher expected net incomes there make Canada a less attractive destination for STEM stars. For this reason, improved success in attracting the most productive highly educated immigrants might require changes in policies not directly related to immigration, including reductions in the highest marginal income-tax rates and pruning regulatory red tape, which would make it more profitable for highly educated immigrants to establish and grow new enterprises. Such policies would also encourage highly educated native-born to remain in Canada and contribute to innovation and entrepreneurship in their home country.