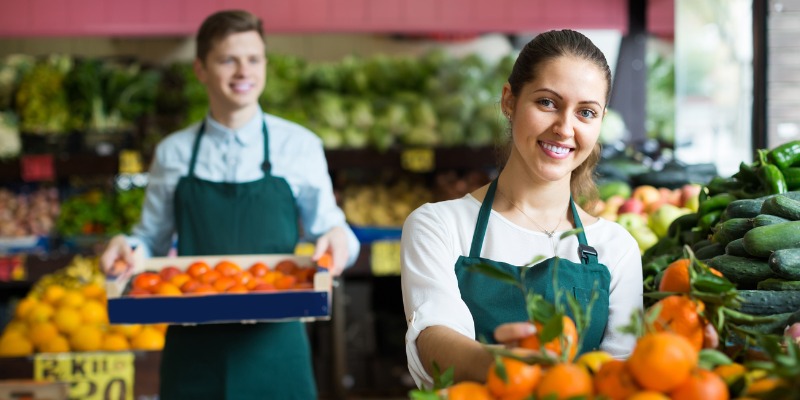 In recent years, minimum wages across Canada have been rising. Indeed, every province in Canada has increased their minimum wage between 2009 and 2019, with increases (adjusted for inflation) ranging from 3.1 per cent in Saskatchewan to 46.4 per cent in Alberta. Often, stated goal of these increases is poverty reduction.

But are minimum wage hikes, which may have unintended consequences, effective anti-poverty tools? To answer this question, it’s useful to examine who actually earns the minimum wage across the country.

Moreover, more than half (53 per cent) of people earning the minimum wage are between the ages of 15 and 24, are generally just beginning life in the workforce, and often still living at home with their parents. Crucially, these minimum wage jobs are often entry-level jobs, which help workers gain experience and skills that lead to higher-paying jobs as their careers unfold.

Research also shows that people who work minimum wage tend not to remain in that position over time. In fact, only slightly more than one per cent of people who earn the minimum wage in Canada do so for more than five years. This fact underscores that many of these workers are simply beginning life the workforce.

Indeed, there’s little empirical evidence to support claims that past minimum wage increases have done very much to reduce poverty. There is, however, evidence that minimum wage hikes actually hurt the very workers the policy is meant to help. For example, when faced with higher wage floors, employers tend to hire fewer people and create less work hours for those they do hire. As a result, there are fewer entry-level jobs, particularly for younger and less-skilled workers. While the pandemic (with its lockdowns and massive income support from Ottawa) may have temporarily warped this equation, policymakers should consider the long-term effects of higher minimum wages.

Advocates often recommend raising the minimum wage to help reduce poverty. However, most Canadians who earn the minimum wage are teenagers or young adults and a vast majority of minimum wage workers do not live in low-income households. During the COVID recovery and beyond, these facts should inform policy across Canada as they demonstrate the limitations of a higher minimum wage as an anti-poverty tool.