Who Earns the Minimum Wage in Canada? 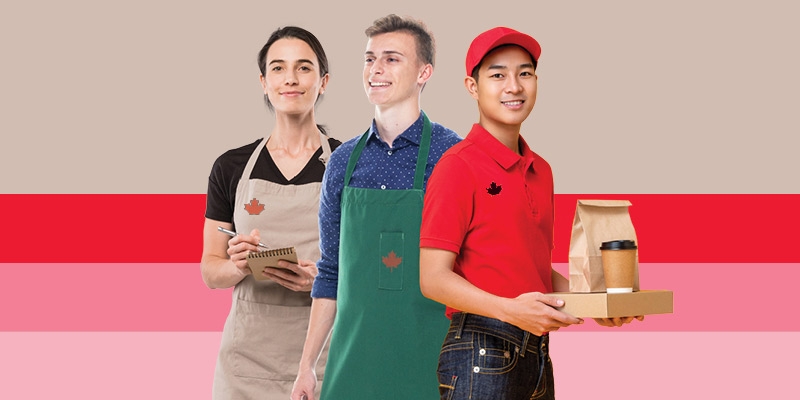 Over the past decade all Canadian provinces have raised their real (inflation-adjusted) minimum wage. The size of these increases has varied considerably from place to place. The four largest provinces implemented particularly large increases. These ranged from 20.2 percent in Quebec to 46.4 percent in Alberta.

One of the most common arguments in favour of raising the minimum wage is that doing so will help reduce poverty. However, the research literature, particularly in Canada, does not show clear evidence of a link between a higher minimum wage and reduced poverty.

This paper seeks to contribute to the public discourse. Specifically, it examines the age and household income levels of minimum wage earners to help shed light on the question, “who earns the minimum wage in Canada?”

We use Statistics Canada’s “Low Income Cutoff” line, or LICO, to assess the extent to which minimum wage earners live in low income families.

We show that that 8.8 percent of all workers earn the minimum wage. Further, we find that 7.7 percent of all minimum wage earners in Canada live in households that are below the LICO after taxes and transfers. This means that 92.3 percent of minimum wage earners live in households that are above the LICO. The reason for this is driven primarily by the fact that most minimum wage workers are not primary breadwinners in their households but rather are secondary or tertiary earners. Out of the eight provinces for which adequate data was available, the share ranked from a low of 6.6 percent in Alberta to 14.5 percent in Manitoba.

Across Canada, minimum wages have increased in recent years particularly in the country’s most populous provinces. The stated goal has been to reduce poverty. The extent to which this policy tool can achieve that objective depends in part on various characteristics of minimum wage workers, particularly the household income status of those working at the wage floor. In this study we seek to shed light on these issues by providing insight into the question, “who earns the minimum wage in Canada?”