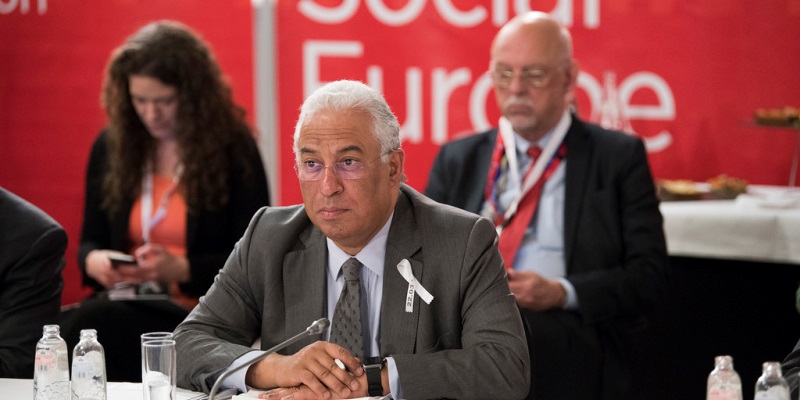 Portugal’s economy has been doing rather well lately and its performance is being taken as a repudiation of the austerity measures of many EU countries in the wake of the Great Recession.

A recent piece in the New York Times noted how in 2015 Portugal’s new government (headed by Prime Minister Antonio Costa, pictured above) cast aside the harshest austerity measures of the previous government and reversed cuts to wages, pensions and social security, and as a result, ignited a “virtuous” circle of economic growth. Another story last year featured Portugal as Europe’s booming anti-Germany.

Of course, the reality of Portugal’s improved economy is more complicated.

Portugal was hard hit by the 2008-09 economic crisis and there was a package of international economic assistance. In exchange for a 78 billion euro economic bailout in 2011 by the European Union and International Monetary Fund, Portugal slashed its budget deficit, privatised utilities, increased consumption tax, reduced public-sector compensation (including pensions) and extended the working day.

As for the unemployment rate, it rose from 7.6 per cent in 2008 to reach 16.2 per cent in 2013 before declining to just over 7 per cent today. Portugal’s economy has shown sustained improvement since 2013.

While the current relaxation of austerity measures may have put more short-term money into the hands of consumers, it’s also true that interest rates have been at historic lows and the world economy has been recovering and helping fuel a tourism boom in Portugal.

Moreover, the austerity measures likely also helped fuel Portugal’s longer-term recovery by making its economy more competitive thereby fostering new investment. Indeed, after declining in the wake of the Great Recession, the total investment-to-GDP ratio grew from 14.6 per cent in 2013 to reach 17.1 per cent in 2018.

Indeed, despite the recent improvements in its economy, Portugal remains concerned with its fiscal situation. Even left-leaning Costa insists that the government must keep reducing the deficit given the lingering threat of Portugal’s large debt. The net debt-to-GDP ratio was 61 per cent in 2007, and while down from its peak of 113 per cent in 2015, is still high at 105 per cent.

Clearly, despite its popular reputation as fiscally expansionary, the Costa government since 2015 has overseen deficit-reduction, from nearly 8 billion euros to about 2 billion euros. And as a share of GDP, from just over 4 per cent to about 1 per cent.

So, Portugal is doing better. But it’s simplistic (to say the least) that a repudiation of austerity led to the improvements. In fact, one can argue that the austerity program laid the groundwork for Portugal’s subsequent recovery, and the recent loosening of government purse strings is a result of this economic improvement—not the other way around.