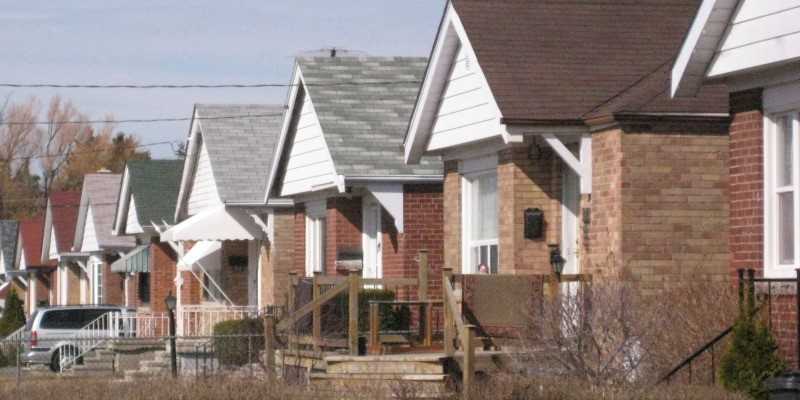 Between January 18 and February 28, homeowners in several of British Columbia’s major cities will receive letters prompting them to register for an exemption to the “speculation and vacancy tax.” According to the Horgan government, 99 per cent of British Columbians will be exempt from the tax.

The key error here is that Victoria assumes the time it takes for folks to register for the exemption is worthless. Or in econo-speak, the government assumes (wittingly or not) that the marginal value of homeowner time is zero. Even if we take the province’s press statement at face value that it takes “only 10-20 minutes to complete the declaration,” that’s still 10-20 minutes (per owner) that could otherwise be spent doing anything else—from work, to leisure time spent with friends and family, or even grocery shopping and chores.

Sure, 10-20 minutes might not seem like much at first blush, but it certainly adds up when applied to thousands of homeowners in the communities targeted by this new tax. According to the 2016 census, there were approximately 850,000 owner households in the regions affected by the tax. That’s 8.5 million to 17 million minutes spent registering for exemptions, or 141,667 to 283,333 hours.

Now, time can be quite valuable, especially to higher-income earners. But for the sake of argument, let’s lower the value of everyone’s time to the lowest possible rate—the B.C. minimum wage of $12.65 an hour. In all, the tax costs $1,792,083 to $3,584,167 in homeowner time, at the very least. And of course, layering this demand on homeowner time on top of the time they already spend on tax compliance (for all levels of government), and the sum no longer seems trivial.

Rather than demanding more of British Columbians’ time, while spending finite administrative resources overseeing the registration and exemption of hundreds of thousands of homeowners provincewide, the government in Victoria should consider more efficient approaches such as pinpointing those households actually eligible to pay the tax.