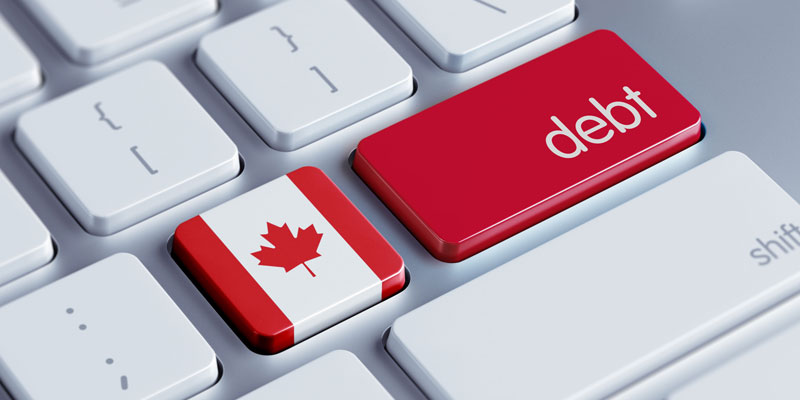 As the pandemic continues, Ottawa and the provinces have embarked on a fiscal cruise whose ultimate port of destination is not necessarily a safe harbour. With an estimated federal deficit of more than $343 billion for 2020-21 combined with estimated provincial deficits totalling $95 billion, the country is awash in a sea of red ink.

Moreover, while the provinces have at least presented budgets that might somewhat control their finances, the Trudeau government has only provided “snapshots” and as December approaches still stubbornly insists on the same approach.

No one disputes the economic effects of COVID on both government revenues and expenditures at the federal and provincial level, and the need for economic assistance during a crisis. However, Ottawa seems particularly bent on providing only the vaguest of insights as to where it’s taking the country fiscally. Moreover, despite the current crisis, it has signalled plans to “reset” and attempt transformative change for federal spending and programs, which suggests large deficits for years to come.

And the government is doing so without indicating what it sees as a sustainable level of long-term debt, justifying its actions on what it thinks Canadians need and current low interest rates. It has refused to commit to any type of fiscal target or anchor. Indeed, Prime Minister Trudeau said that a fiscal target or anchor is premature given the pandemic—though the pandemic has not prevented the provinces from presenting budgets with some estimates of deficits and net debt.

Consequently, without a budget or new fiscal reference tables, we’re left to estimate the extent of the debt problem from current estimates of deficits available in the media. The federal net debt for 2019-20 was close to $800 billion and for 2020-21 will likely exceed $1.1 trillion given its estimated deficit. As for the provinces, their combined net debt will rise from approximately $700 billion in 2019-20 to more than $800 billion in 2020-21, making combined federal and provincial net debt close to $2 trillion.

Relative to the mid-’90s, the provincial situation today is worse than the federal situation, which makes federal insistence on more spending even more worrisome. Canada’s provincial and federal governments are steaming ahead, awash in an ocean of debt, with the federal government especially unwilling to even reduce speed, never mind stop and drop an anchor. If Ottawa and the provinces continue running deficits at their current pace, Canada’s combined federal/provincial net debt-to-GDP ratio will rise well above 100 per cent. Using low interest rates to justify this behaviour is fiscally reckless because of course interest rates can rise. If, when vaccines arrive to quell COVID-19 and the economy recovers, we see the end of historically low interest rates, the illusion of a perpetual free lunch financed by endless borrowing will also disappear.