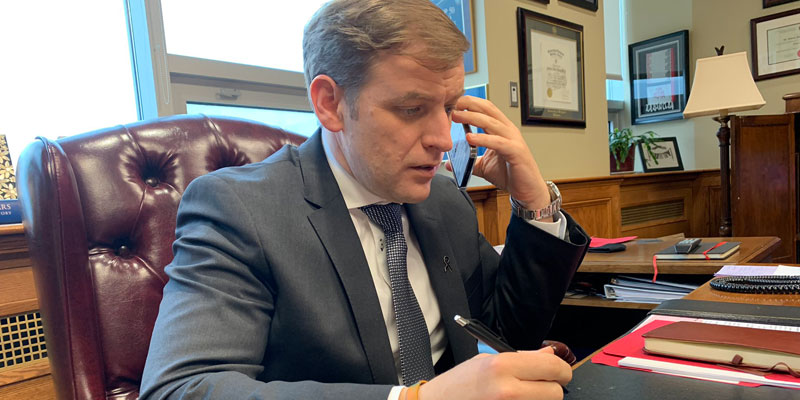 This is the second installment of a two-part blog series ahead of the upcoming Newfoundland and Labrador provincial budget scheduled for release May 31.

Premier Andrew Furey and his cabinet face several tough decisions as they prepare to release Newfoundland and Labrador’s next budget on May 31. In the wake of the “Big Reset” report, it’s clear the province must reduce spending to tackle the fiscal crisis. Given the size of the problem, with a nearly $2 billion budget deficit and the highest per-person debt in Canada, one might wonder—where to start?

In his pre-budget comments, Premier Furey has mused about raising taxes to help balance the budget. This would be counterproductive, given the province already has a high tax burden and large government sector relative to other provinces. Further, economic research suggests that deficit-reduction efforts that focus on spending reductions (as opposed to tax increases) are less damaging to the economy and can even spur economic growth.

Rather, the premier must focus on spending reductions, specifically government-sector compensation. To understand why this is necessary, consider some basic facts on the size of government. Before the pandemic, government spending represented 46.1 per cent of the economy in Newfoundland and Labrador. At this level, government stifles private-sector economic activity and lessens investment and economic growth.

At a time when the province is in fiscal and economic peril, difficult decisions must be made. Of course, the pandemic has damaged the private sector, but so has the downturn in the oil and gas industry. In the interest of fairness, bringing government-sector compensation in line with the private sector is an obvious first step in restoring the province’s finances.

While the “Big Reset” report recommended changes to how government-sector workers are compensated, changes around the edges are insufficient. For the province’s finances, it doesn’t necessarily matter how government-sector workers are compensated, but rather how much. It’s simply unavoidable—given that the province spent more than $3.4 billion on compensation last year, the government must reduce this amount to balance the budget.

Newfoundland and Labrador faces a fiscal crisis. Despite rumours of tax increases, in the name of fairness and a stronger recovery, Premier Furey must reduce government spending to move towards budget balance.