Homebuyer plan unlikely to work, for at least two reasons 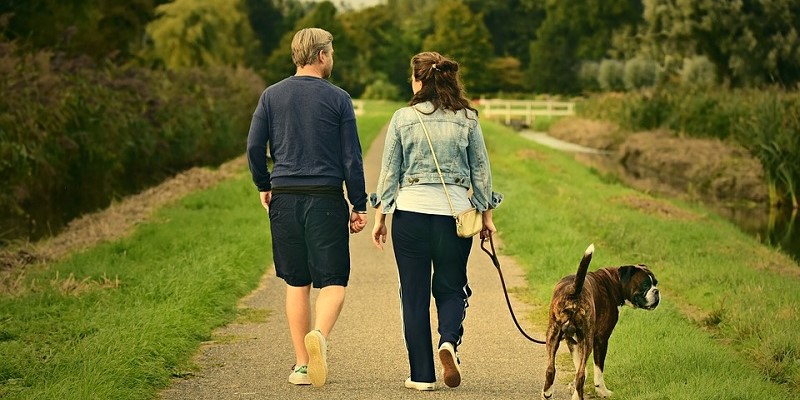 The federal government recently launched its First-Time Home Buyer Incentive, which offers a contribution (up to 10 per cent of the price of a first home) for households earning up to $120,000, in exchange for a stake in the home’s equity. It’s like Ottawa’s very own sort of “Bank of Mom and Dad,” launched in the hope of improving affordability in the country’s most expensive housing markets.

First, it’s unclear (if not unlikely) the policy as currently designed will help qualify first-time buyers for homes in the country’s hottest housing markets.

The maximum purchase price allowed by the policy is approximately $560,000-$570,000. According to the Canadian Real Estate Association’s latest sale price estimates (for July 2019), all types of housing in the Greater Vancouver area cost more than the policy’s maximum purchase price, even condos ($653,200 average cost). The same can be said about the Greater Toronto Area—Canada’s second most expensive market—where all housing types are above this threshold, except condos ($543,100—just shy of the maximum).

In other (cheaper) markets, it’s unclear why first-time buyers would need or want a hand from the federal government, especially when it means handing over home equity.

In short, this policy does little to help in hot markets and has mixed appeal (at best) in not-so-hot markets.

After the election, the next federal government may expand the incentive’s maximum purchase price in markets such as Toronto, Vancouver and Victoria so eligible households (which would then include incomes of up to $150,000) could take the feds up on their offer. Doesn’t that solve the problem?

As all first-year economics students can attest, increasing demand for something in short supply will result in higher prices, all else equal. This policy does just that, by helping more households overcome mortgage qualification difficulties by pitching in on the down payment.

On the supply side, it’s been clear for years that new homebuilding is lagging behind growing demand in Canada’s most expensive housing markets, pushing prices up. Until local and provincial governments in these regions make significant inroads towards reducing regulatory and financial barriers to the construction of more homes, the fundamental problem will remain.

As well-intended as Ottawa’s latest incursion into housing markets may be, it looks unlikely to help first-time homebuyers in Canada’s most expensive markets. Either take-up will be low in these markets due to high prices, or the policy works as intended and higher demand leads to higher prices.